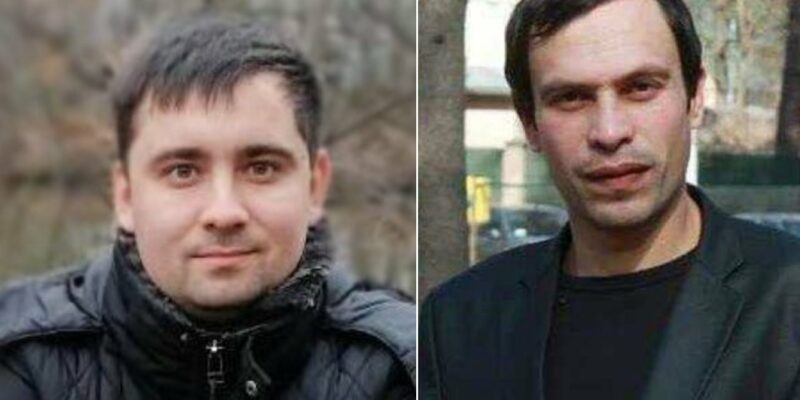 Nezhyborets worked as a video editor for Dytynets, a privately owned TV broadcaster. Russian forces occupied Yahidne on 5 March. Nezhyborets, who was sheltered with his family in Yahidne, attempted to hide evidence of his work with Dytynets, and called his mother to ask that she notify his friends and colleagues that he should be removed from group chats for Dytynets workers, according to his mother. She said that Russian forces caught Nezhyborets and took him away from his family on 5 March. On 6 April, after Russian forces withdrew from the city, Ukrainian volunteers found Nezhyborets’ body in a grave in Yahidne, with gunshot wounds to his knees and his hands tied.

In Zoreslav Zamoysky’s case, local residents in Bucha found his body on a street in the city in early April, according to statements by the EFJ affiliate, the National Union of Journalists of Ukraine (NUJU), and the Irpin city council. Zoreslav Zamoysky covered the activities of local authorities in the region around Bucha and the city of Irpin as a freelancer for his outlet and other local media groups. Zamoysky’s last post on Facebook was published on 4 March.

The European Federation of Journalists joined the Committee to Protect Journalists (CPJ) in asking the authorities to thoroughly investigate the deaths of these journalists, determine if they were targeted for their work, and hold those responsible to account.