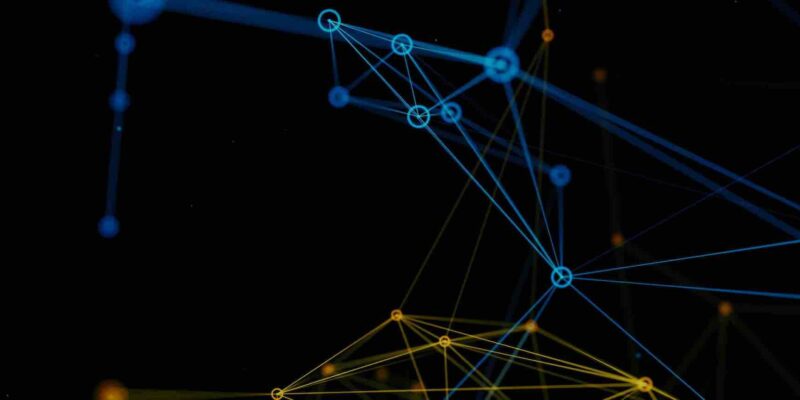 
The Reuters Institute has published its 10th annual Digital News Report, in cooperation with Oxford University, revealing the latest insights and trends in digital media worldwide. In Europe, findings gathered during the pandemic show that print newspapers are disappearing, while new media and business models have accelerated. The crisis has also shown the value of accurate and reliable information at a time when lives were at stake, even though there was a general decline in interest in news in a number of countries. Overall, the report highlights the urgent need for more diverse and inclusive newsrooms.

Compared to last year, trust in news grew by 6 points for 44% of the people using newspapers as a source of information. Finland is by far the country with the highest level of trust in the media, with an increase of 9 points (65%).

The research also shows ​a growing trust gap between the news sources people generally rely on and the news they find on social media and searches. Overall there is sufficient evidence of continued distrust in the media: this is especially true outside Europe, where strong and independent public service media can not deliver trustworthy news to citizens.

Such a gap is even more marked among all minorities. The report urges genuine interest in portraying these groups to regain a part of the audience. Especially considering that “the public still strongly supports the ideals of impartial and objective news”.

Print publications have been badly affected by COVID-19, partly due to restrictions on movement and the associated hit to advertising revenue. Paywalls become a less common source of revenue for quality journalism turning to membership subscriptions and donations to reduce its reliance on Google and Facebook.

A majority of subscribers in Europe tend to pay for one outlet whereas in the United States the median is now two. It is also worth noting that the pattern of multiple subscriptions seems similar to the way in which video-on-demand streaming services have developed: only a small minority of the most interested take out multiple subscriptions or combine dedicated premium subscription products with aggregator ones.

Wealthy small countries such as European Nordic countries and the Netherlands have been quite successful because they represent small language-protected markets but also because a number of publishers have sought to charge for online news. Yet the vast majority of the public “continue to resist paying for any online news.”

At the same time, partly due to governments’ decision to communicate directly to their citizens during the lockdown, almost three-quarters (73%) now access news via a smartphone worldwide, according to the report. This trend clearly indicates an increasing smartphone strategic role in newsgathering.

The crisis of local news

Additional findings suggest that some countries are ready to pay for local news in digital form. Nevertheless, search engines, the internet marketplace, and social media are now considered better or more convenient than traditional newspapers. “Newspapers are not even the primary location for information about COVID-19, which has become easily accessed via a data visualisation in Google search results, from a social media feed, or from a government website,” the report says.

It’s interesting to note that while experts are concerned about the future of local news, 31% of respondents do not share the same concerns. In addition, 53% expressed concerns over financial aid from national actors and only 27% would support government intervention. During the pandemic, only a small number of countries financially supported the media sector.

Social media in the middle of infodemic

Pandemic and infodemic raised bigger concerns (58%) than last year over misinformation. Overall most people believe misleading information is spread on COVID-19 (54%) and politics (43%) on social media.

The reports noted that news aggregators and social gateways are here to stay. Nevertheless, even if Facebook and Twitter are still the main social media platforms for newsgathering, several editors “argue that this approach is unsustainable, especially for expensively produced original reporting, and are demanding better terms, if necessary brokered by governments.”

The research was conducted by YouGov (and their partners) using an online questionnaire at the end of January/beginning of February 2021 in 46 countries, including 24 in Europe.