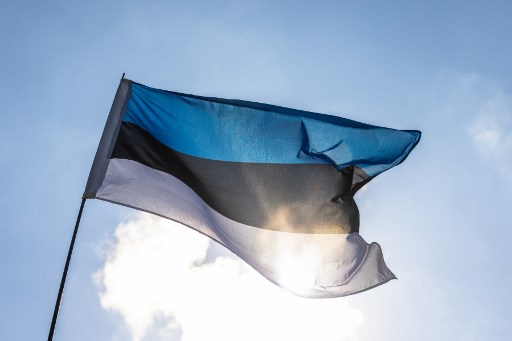 
The European Federation of Journalists (EFJ) joined its partners of the Media Freedom Rapid Response (MFRR) in expressing concerns about the imposition of fines on two journalists and a news outlet in Estonia after they published information about pre-trial criminal proceedings without seeking permission or informing the prosecutor’s office.

On 25 March 2022, journalists Tarmo Vahter and Sulev Vedler published an article in the weekly newspaper Eesti Ekspress which named former management at Swedbank Estonia who had come under suspicion of money laundering activities between 2014 and 2016. On 14 April, following a complaint by the prosecutor’s office, the Harju County Court fined both journalists and the outlet’s publisher EUR 1,000 each for publishing the article without the permission of the prosecutor’s office.

The decision is based on a section in the Code of Criminal Procedure that prohibits the publication of materials from the criminal case file without the permission of the prosecutor’s office. In its ruling, the Court stated there was no public interest in disclosing the information and that the only motive had been to satiate curiosity. The decision relies on the reasoning in a 2004 ruling by the European Court of Human Rights that concerned the publication of paparazzo pictures of Caroline Princess of Hanover to restrict free speech and sanction the journalists and outlet.

However, in this case at hand, the public interest is unquestionable: the article was related to the suspected fraud at a major financial institution that had possible implications for public funds. Moreover, Swedbank itself had announced to the Tallinn Stock Exchange that the prosecutor’s office suspected it of possible money laundering, one day before the publication of the impugned article in Eesti Ekspress. Several former bankers confirmed the suspicions and some even commented on the news themselves. Overall, the MFRR considers that the article was written in line with journalistic deontology and professional standards.

In the view of the MFRR partners, the implication of the ruling, i.e. that the prosecutor’s office’s permission must be sought before publishing articles or that they must be informed so they can choose which topics are of public interest and which are not, and the imposition of criminal fines, constitute an undue interference with the right to free speech and undermine press freedom.

The journalists and media outlet appealed the decision on 29 April. The MFRR partners will continue to follow the proceedings closely. We call on the Circuit Court to thoroughly revisit the County Court’s reasoning and reach a decision that respects the right to freedom of expression and to report news in the public interest.