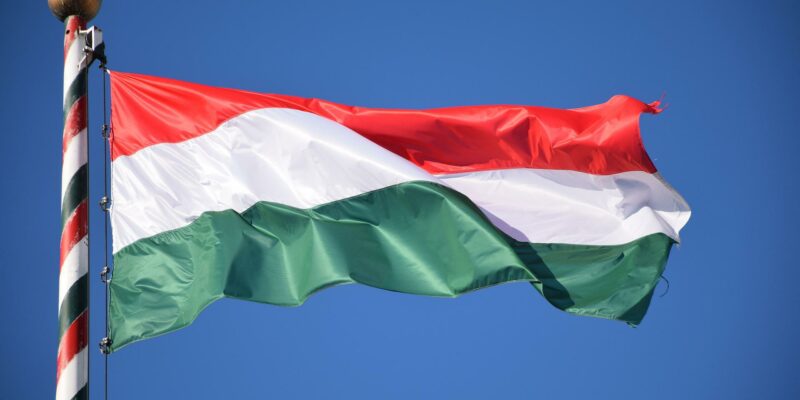 
The European Federation of Journalists (EFJ) joined its partner organisations of the Media Freedom Rapid Response (MFRR) today in expressing serious concern over the decision by the Fidesz-controlled Media Council – the country’s powerful media regulator – to block the frequency license renewal of the symbolic independent station Tilos Rádió.

Our organisations are concerned that this decision appears to be yet another disproportionate move by the Media Council, whose members were all nominated and appointed solely by the ruling party, which will force another independent voice off the country’s airwaves and further weaken media pluralism.

We note the Media Council’s decision on April 14 came shortly after Prime Minister Viktor Orbán and his ruling Fidesz party secured an unprecedented fourth term in office, which has already led to heightened concerns about the future of what remains of independent media in the country.

Tilos (Forbidden) Rádió began broadcasting as a pirate radio station in Budapest in the 1990s and became the first non-profit independent radio station in Hungary, making it a symbol of press freedom. Since 2015, the community station has broadcasted on the 90.3 MHz frequency in Budapest, where it provides cultural, social and political programming sometimes critical of the government.

The Media Council justified its licensing decision on the grounds that the station’s media service provider, Tilos Cultural Foundation, had violated legal requirements regarding inappropriate language four times during a seven-year period since 2015. This meant that in 20,000 hours of broadcasting, inappropriate language was used four times. The regulator also cited two failures to provide data to the authority and two minor irregularities regarding annual reports.

Tilos has not denied the violations but stressed the heavy-handed nature of the decision. The station’s 90.3 MHz licence is now set to expire on 3 September 2022, at which point it will fall silent on the airwaves. The National Media and Infocommunications Authority (NMHH) has already said it will reopen the tender and seek to find a new provider for the frequency.

Our organisations believe the Media Council’s decision to block the renewal is disproportionate and based on oversized regulatory powers, which are often applied selectively and in a politically motivated manner. The violations identified do not, in our view, constitute reasonable grounds to strip a radio station of its license – and will only further weaken media pluralism in Hungary.

We also note that, while the radio stations differ, the ruling bears clear parallels by the discriminatory decision last year to force the country’s last remaining major independent radio broadcaster Klubrádió off the airwaves – a ruling which led the European Commission to launch infringement proceedings over what it said was a breach of EU law on proportionality, transparency and non-discrimination.

As detailed in a recent report by MFRR partner the International Press Institute (IPI), as a result of a lack of appropriate legal safeguards for upholding the Media Council’s independence, over the last decade the regulator has used the media law to arbitrarily deny broadcast licenses of stations critical of the government, instead then handing them to government-supportive owners, further entrenching a pro-government narrative in the country’s media ecosystem.

Moving forward, we urge the government to guarantee the independence of the NMHH and its executive body, the Media Council, which should immediately cease regulatory practices designed to marginalize independent media or force them from the market. The tendering process for radio and television licenses must also be depoliticized to ensure decisions are proportionate and measured, and the problematic dual-headed leadership structure of the regulator should be reformed.

As the European Commission launches the long overdue rule of law mechanism against Hungary to uphold EU values, it should closely scrutinise the work and rulings of the Media Council – which has been instrumental to the systematic erosion of media pluralism over the last decade. Our organisations will continue to monitor the situation and draw attention to all future problematic decisions, as well as the wider challenges for media freedom in Hungary.