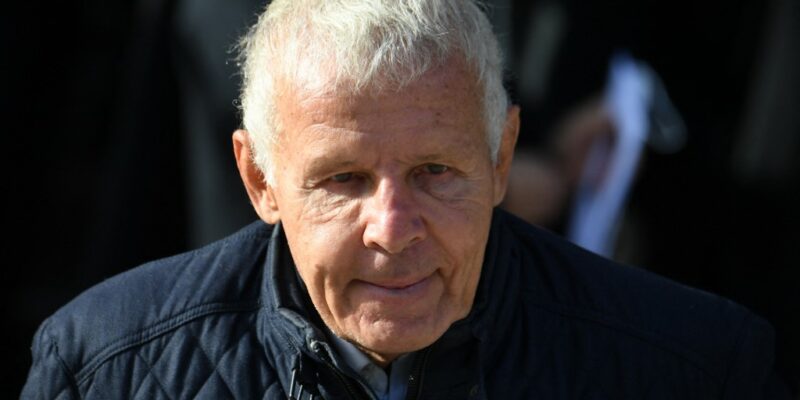 Twenty women have accused French journalist Patrick Poivre d’Arvor, also known as PPDA, of sexual harassment and abuse, including rape. The European Federation of Journalists (EFJ) calls on media companies to take the necessary preventive measures, especially with regard to freelancers, who are more exposed to the risk of sexual abuse.

On Tuesday, the investigative website Mediapart interviewed 18 women openly accusing one of France’s best-known television news presenters, PPDA, 74, of sexual harassment and abuse – including rape. A further two alleged victims were named and filmed talking of their encounters with the television star separately.

The majority of the alleged sexual offences, which reportedly began in 1980, are now beyond the time limit for criminal proceedings under French law. Two of the alleged victims were minors at the time. Many of the alleged assaults reportedly took place in the presenter’s office at the television station TF1, after he had finished reading the prime-time news.

PPDA has always denied any wrongdoing. He insisted his relations with the women were consensual. He has described the allegations as “false from beginning to end”.

Nonce Paolini, the former chief executive of TF1, who ended Poivre d’Arvor’s contract in 2008, told Mediapart he had not known of the alleged abuse and harassment. He denied that a “system” was responsible for PPDA’s actions. He said that no one knew about it “because these women did not speak out”.

The EFJ reminds media companies to take the necessary measures to protect their staff and freelancers.

A recent report published by our French affiliates CFDT on the situation in the public broadcaster Radio France reveals the increased exposure of precarious media workers (non-permanent employees, interns, journalists on temporary contracts, freelancers and freelancers) to acts of sexual or moral harassment, sexism or homophobia.

The EFJ calls on media companies to appoint a focal point on sexual harassment and sexist behaviour among their staff and to publish annual reports on this phenomenon. “Employers have a key responsibility in the fight against sexual violence and they should not make victims feel guilty,” said Ricardo Gutiérrez, EFJ General Secretary. “To be passive in the face of such violence is to be an accomplice.”