UK Court dismissed most of the defamation case against newspaper Realtid 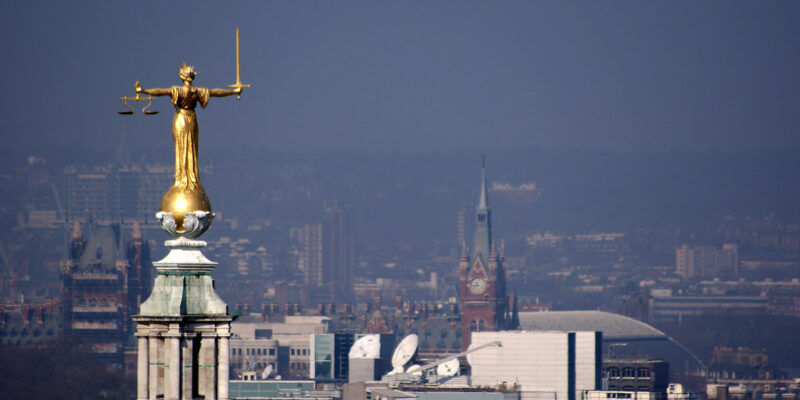 The London Court decided on 11 May 2022 to dismiss most of the charges in a defamation case against the business news website Realtid, initiated by Swedish businessman Svante Kumlin. The European Federation of Journalists (EFJ) welcomed the court’s decision recognising that the defamation claim could not be tried in the British courts.

The disputed articles were published in October and November 2020. In these articles, Realtid investigated the financing and financial dealings surrounding Kumlin’s company, Eco Energy World. During the investigation, the firm’s lawyers threatened to sue the journalists for defamation so that they would not continue their work. Nevertheless, the journalists and the newspaper persevered.

In 2020, Realtid was sued for eight articles published on the Eco Energy World business group through its owner, Swedish businessman Svante Kumlin. The editor-in-chief, Camilla Jonnsson, and the journalists Per Agerman and Annelie Östlund were eventually sued for damage to reputation. The businessman claimed 13 million euros in damages.

On 11 May 2022, the London Court found that five of the eight articles did not harm the company’s image. It considered that the remaining three could be prosecuted but has not yet ruled on them. It also found that the London-based court could not try the case because  “the Claimant does not have a good arguable case that England and Wales is his centre of interests.” As the plaintiff is a resident of Monaco and the newspaper is based in Stockholm, the court could not reach the verdict.

Although Realtid is based in Stockholm, Svante Kumlin filed a complaint in the UK courts notorious for their exorbitant costs. The subject of SLAPP’s is a matter of concern to the UK authorities who have been investigating these abusive practices which have the effect of deterring journalists with legal harassment from corporate lawyers. Filing lawsuits in a different jurisdiction is a growing practice in Europe, which further accentuate the intimidating nature of SLAPPs.

The National Union of Journalists (NUJ) General Secretary, Michelle Stanistreet, welcomed the decision and called for all claims to be dismissed: “This is a clear SLAPPs case designed to stymie reporting whilst abusing British legislation. We welcome the decision to dismiss the vast majority of the claim and call for Svante Kumlin to now drop the remainder of his baseless suit.”

Last year, the EFJ had joined 23 journalists’ and media freedom organisations in condemning the legal action and deemed it a strategic lawsuit against public participation (SLAPP).