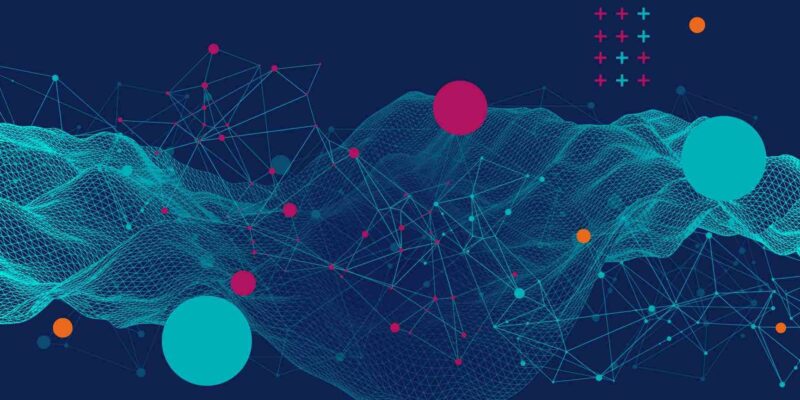 
The Reuters Institute, in cooperation with Oxford University, recently published the Digital News Report 2022, which documents the latest trends in the global news industry. After two years of pandemic and the global crisis that began in February with the Russian Federation’s decision to invade Ukraine, consumers around the world seem to be suffering from a news fatigue.

Overall, the growing lack of trust in traditional institutions and biases towards news producers and services are significantly changing a market where new models are dynamically evolving.

Compared to the last data collected in 2015, it is clear that news is no longer perceived as a vital public good. Although global crises such as the war in Ukraine and the pandemic lead to peaks in news consumption, interest is no longer as sustained, not even in liberal democracies.

This can be explained by the presence of a minority of people online who “have become largely disconnected from the news” due to a general decline of interest. According to the report, worldwide news distribution and consumption are changing structurally. 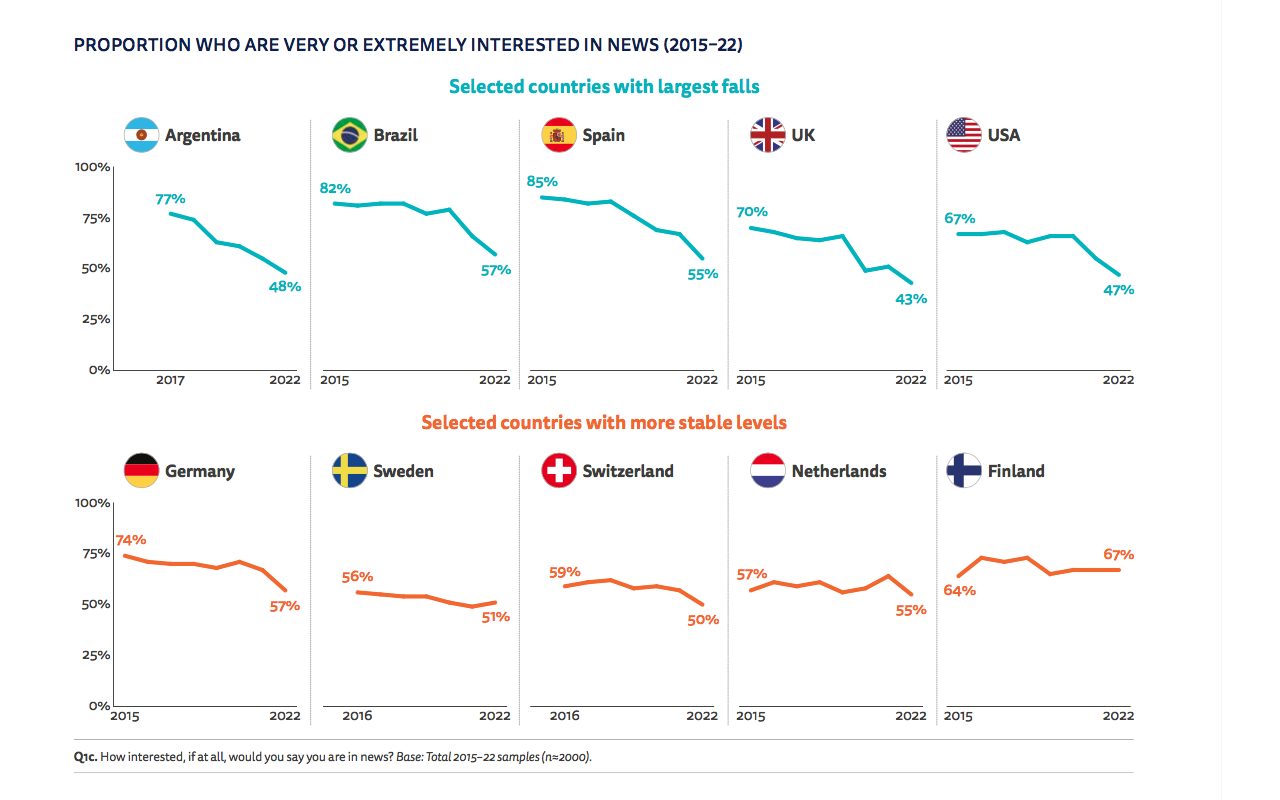 In search of a reason why consumption levels have generally not increased, despite the uncertain times in which we live, the researchers found that selective exposure to information may be the strategy adopted by consumers to respond to news fatigue. Today, 38% of the population actively avoids news, with peaks in Brazil (54%), the UK (46%), the US (42%) and Australia (41%).

The most common reasons for this behaviour are similar in all markets: the political and pandemic agenda (43%), as well as fears of a negative impact on mood (36%), trust deficit (29%) and useless information (16%), all reflect this crisis in news consumption.

Europeans do not trust news

Overall, 42% of respondents trust individual news brands. In Europe especially, this is closely linked to the striking distrust of public institutions and business people. According to the report, this phenomenon is particularly marked in Central and Eastern Europe, “where oligarchs close to the ruling parties control a large part of the media, or where governments regularly withdraw advertising from publications they do not like.” 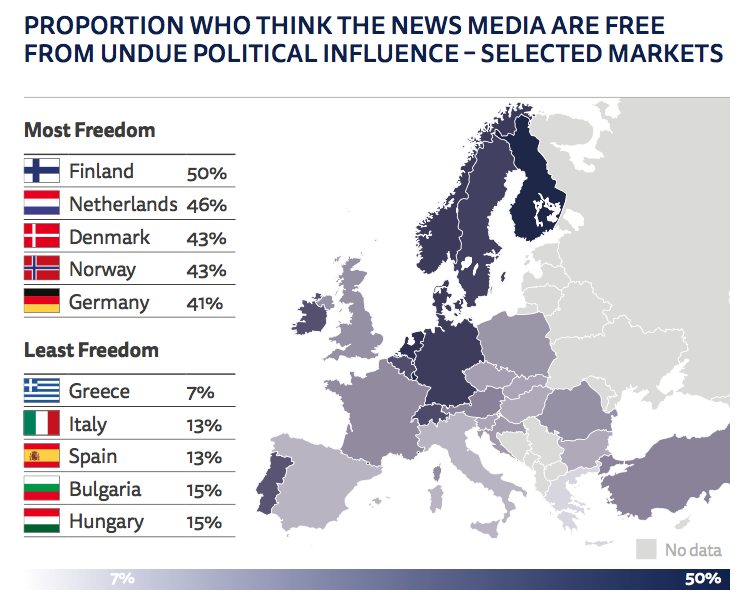 These differences may be written in the light of the impact that public service media have in preserving independent voices even if they are “under increasing pressure in several countries, with attacks on funding, questions about impartiality, and challenges in reaching younger audiences who are increasingly turning to digital and social media.”
TikTok is emerging because of the war in Ukraine
As the ongoing conflict in Eastern Europe has been widely documented on the platform, more and more publishers are investing in it. Nevertheless, sceptical players, such as BBC News, have decided to avoid it because of its algorithmic policy: unlike traditional networks such as Facebook or Twitter, “the content of TikTok’s main feed is determined less by who you follow than by an algorithm that takes into account what you like and what others are watching”.