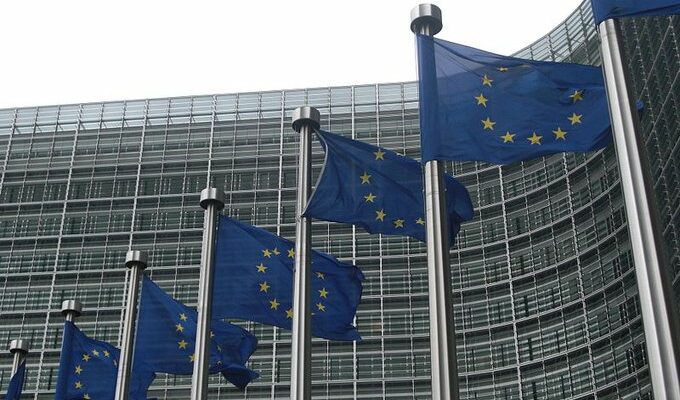 
The European Federation of Journalists (EFJ) is co-signing together with other civil society organisations a policy brief on the upcoming European Media Freedom Act (EMFA), as the European Commission is currently finalising the draft proposal.

We thank the European Commission for taking on this task and the ambition it has to deal with fundamental threats to Europe’s media landscape.

We take this opportunity, as a coalition of journalists, media freedom groups and human rights groups, to develop our statement of 9th May and to address issues around the European single market, media ownership and transparency of economic relations with the state, and how to support a vibrant, diverse and independent media sector.

We believe the following:

We believe the EMFA should address the following:

Media Concentration and a media plurality test for mergers

Lastly it should be noted that while this statement primarily concentrates on efforts to protect media from capture by political forces using the powers of government, we need to underline that there is a broader threat to media pluralism and independence from non-government forces in particular Big Tech, organised crime and potentially hostile states driving misinformation.