Serbia: Support for OK Radio as it faces intimidation by powerful businessperson 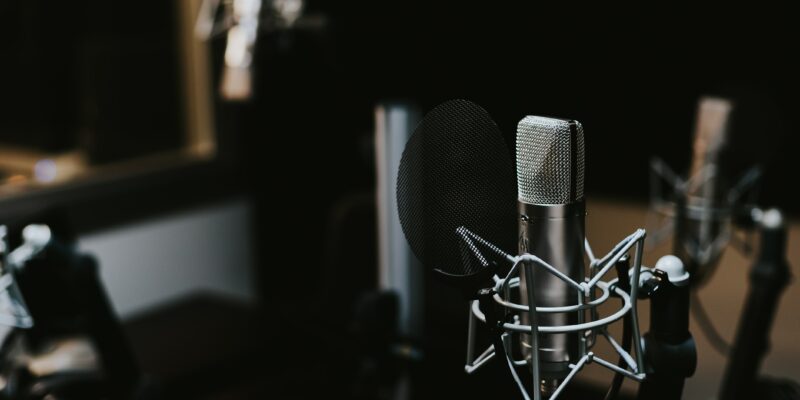 The European Federation of Journalists (EFJ) joined its partners organisations of the Media Freedom Rapid Response (MFRR) today in expressing support and solidarity with embattled broadcaster OK Radio and urging Serbian law enforcement authorities to put an end to the dangerous campaign of harassment and pressure exerted on the media outlet by a powerful local businessperson.

Over the last few months, OK Radio, a leading independent radio station which covers local news in the southern city of Vranje, has faced an increasingly violent wave of attacks and intimidation from Dejan Nikolic Kantar, a powerful gambling businessperson. Pressure on the media outlet and its staff began in March 2022 after they filed a complaint to an inspector about plans by a company connected to Kantar to illegally build a new gambling business on the site next to the radio station.

Around this time, the radio station’s owner Olivera Vladković told police that she received threats over the phone from Kantar, who demanded she give consent for the construction or face “problems”. After OK Radio refused to back down, in April masked individuals smashed windows at the “No Comment” cafe, a business attached to the station which is also owned by Vladković and provides OK Radio with a large part of its income.

In early June, construction of the betting shop continued without permits and walled up one of the windows of the radio station overnight. OK Radio reported the news and shared pictures. Soon after, the café was vandalised again when a man was filmed spray painting the building. An individual then entered the café holding a mobile phone with the speaker turned on, through which Kantar screamed threats at OK Radio staff and journalists.

As the plight of the radio station gained national attention, representatives of Serbia’s Permanent Working Group for Safety of Journalists visited Vranje in mid-June to support OK Radio. Posters were put up overnight in the streets of Vranje which depicted a fake arrest warrant for Veran Matić, a leading member of the Working Group. Four men were recently tried but found not guilty of threatening the safety of Matić.

On June 16, Kantar was arrested for violent behaviour after he went to the café to allegedly threaten OK Radio journalists. Two other individuals who are alleged to have carried out attacks on his behalf have also been detained. All three are facing criminal charges brought by prosecutors and have denied the allegations. Kantar, a leading figure in the local gambling and construction industry, is currently serving separate sentences for violent behaviour and illegal betting, according to reports. Although a planning inspector has ordered the illegal building to be demolished, local companies have refused to carry out the demolition for fear of reprisals.

Most recently, during the trial of the businessperson on August 16, Kantar explicitly threatened the radio station’s owners in the courthouse telling them: “The fact that you said in court that you are afraid, you are right, you have reasons to be afraid, and I will not stop…”. According to reports, he also made a veiled death threat in a reference to murders at the Jasenovac concentration camp in 1941, at which point he made the sound of gunfire. In recent months, two employees have left their jobs at OK Radio over fears for their safety.

Our organisations view these actions as a brazen attempt by a local strongman to threaten the media outlet into silence, put its staff in danger, and intimidate other journalists from critical reporting on Kantar and his business interests. These tactics are used all too often by powerful business interests in Serbia who feel that they can threaten the media with impunity.

We urge Serbian authorities to ensure the safety of the journalists and staff at OK Radio and demonstrate that such attacks on journalists will not go unpunished. We also welcome the vocal support given to OK Radio by media representatives of the Permanent Working Group for Safety of Journalists and the wider journalistic community in Serbia. Our organisations will continue to monitor the situation closely and will be watching for the next hearing in the trial on the violent attacks against OK Radio scheduled for September 30.