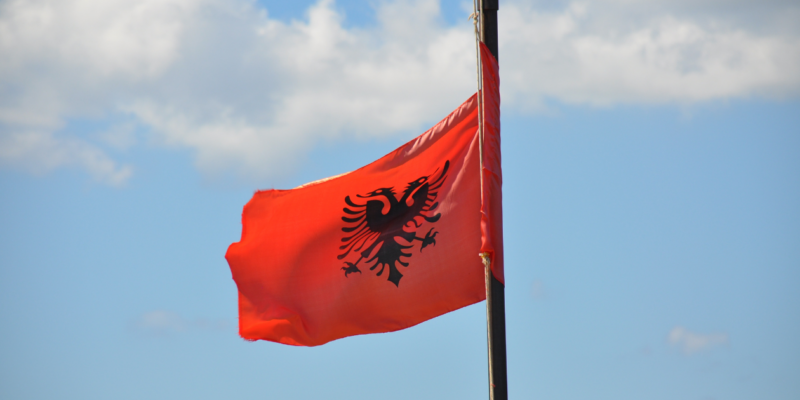 
The European Federation of Journalists (EFJ) joined the undersigned media freedom and freedom of expression organisations in expressing concerns about the defamation lawsuit filed against journalist Isa Myzyraj, who works for Ora News, by Elizabeta Imeraj. Formerly Tirana’s top prosecutor, Imeraj was fired in April 2022 as part of the justice reform process for causing a loss of trust in the justice system and inability to justify or explain her assets. On the occasion of yesterday’s hearing, we call for a fair trial with full respect for all due process rights and in which the importance of free speech, press and public interest reporting is appropriately considered.

Imeraj is suing Myzyraj after he reported threats and intimidation he received for writing about Imeraj’s vetting process to international networks. In late March and early April 2022, Myzyraj commented on the developments around Imeraj’s vetting process carried out by the constitutionally-mandated International Monitoring Operation (IMO). The journalist had noticed that colleagues from other media outlets began self-censoring, while many mainstream media did not report the developments. At the same time, anonymously owned media outlets in Albania began publishing defamatory pieces attacking members of the IMO in what the EU’s Directorate-General for European Neighbourhood Policy and Enlargement characterised as an “orchestrated smear campaign”. Myzyraj said his investigations found that at least three of these online outlets had links to Imeraj and published these allegations on Facebook and Twitter. Imeraj contests this statement and filed a lawsuit before the Elbasan District Court.

The defamation case is set against serious concerns about media freedom and threats to independent watchdog journalism in Albania, which plummeted to 103rd rank in RSF’s 2022 World Press Freedom Index, last in the Balkans.

We will continue to monitor the case closely and stand in solidarity with Myzyraj.