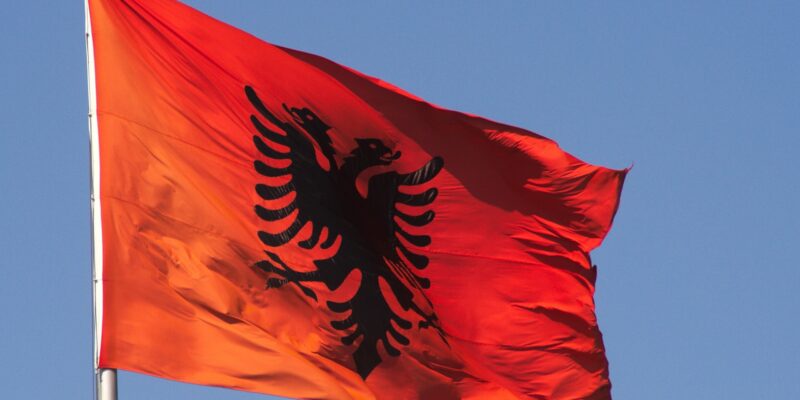 
The European Federation of Journalists (EFJ) joined the undersigned media freedom and freedom of expression organisations in expressing concerns over the blanket publication ban issued by Albanian prosecutorial authorities regarding a trove of hacked data, and stress that no journalist or media outlet should face criminal sanctions for publishing information in the public interest.

While our organisations recognise the sensitive nature of these leaks and urge all media in Albania to handle the material in a strictly ethical and responsible manner, it is vital that Albanian authorities proceed with caution and full consideration for journalistic freedoms protected under both domestic and international law.

On 19 September 2022, the Prosecutor’s Office of Tirana issued an “order” which banned all media in Albania from publishing data or information from a cache of files which had been hacked from Albanian servers and computer systems and then leaked online. The high-profile leaks followed a wave of damaging cyber-attacks on Albanian servers and computer systems in recent months by state-backed hackers in Iran, which has caused a diplomatic crisis and the severing of ties between the two countries.

The bulk of the hacked material contains classified police information and sensitive email correspondence, documents and memos between Albanian politicians, authorities and foreign ambassadors, including documents about suspected plans to assassinate foreign and domestic political figures, according to report.

In response to the latest leaks, the Prosecutor’s Office of Tirana issued the order and warned that media that violate the ban would face criminal investigation under articles 103, 208 and 304 of the penal code. This included publication in audio-visual, print and online media, as well as social media. News websites that published data would subsequently be blocked.The information was first shared via a post on the Facebook account of the Albanian Police.

Our organisations recognise the severity of these cyber-attacks and the sensitive nature of the leaked data. In such circumstances, the media have a professional responsibility to handle and present this kind of material in an ethical manner, with full consideration given to citizens’ right to privacy and serious national security concerns.

However, regardless of the source of the material or the intent of those behind the attacks, journalists have a responsibility to assess the veracity and public interest nature of the leaked information, as well as the right of citizens to be informed about newsworthy matters.

The response by the Tirana Prosecutor’s Office to try and unilaterally limit all reporting on the leaked information, without proper consideration given to the public interest, therefore raises serious concerns about unjustified infringements on the freedom of the press, which is already under the spotlight in Albania.

Threats of criminal investigations and website blocking for media or journalists that violate the banning order will meanwhile have a censorious effect on reporting and could open the door to the criminalisation of legitimate journalistic activity. No journalist, editor or publisher in Albania should face prosecution for publishing accurate information on a matter of public interest.

Moreover, the role of the Audiovisual Media Authority (AMA) and the Electronic and Postal Communications Authority (AKEP) – two independent bodies – in monitoring the media ecosystem for potential violations on behalf of the Prosecutor’s Office also raises clear concerns.

Moving forward, our organisations urge investigatory and government authorities in Albania to avoid taking any further steps which undermine the exercise of responsible journalism or endanger the liberty of journalists publishing public interest material. We will continue to closely monitor the situation in the coming days and respond to further developments.