Italy: Concern about prosecutor’s demand for prison sentence for journalists over factual reporting 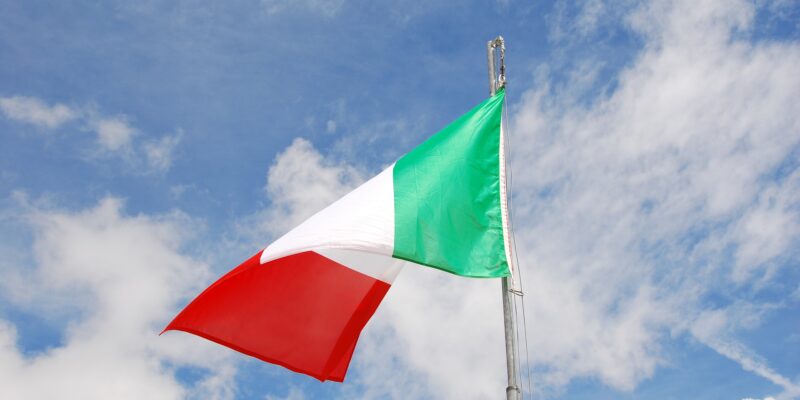 
The European Federation of Journalists (EFJ) joined the undersigned media freedom and journalist associations today express shared concern over an Italian prosecutor’s request for a six-month prison sentence in a case of defamation through the press involving three journalists.

The lawsuit had been filed in response to their reporting on a labour lawsuit associated with a former minister. Prison sentences in cases of defamation through the press have been declared unconstitutional by the Italian Constitutional Court in 2021, except for cases of exceptional gravity. No journalist should face nor fear prison sentences for having published factual information in the public interest.

The lawsuit against the three journalists was initiated in 2014 by Teresa Bellanova, current president of political party Italia Viva who at the time was undersecretary of the Ministry of Labour. The three journalists – Mary Tota from Il Fatto Quotidiano, Danilo Lupo from La7 and Francesca Pizzolante from Il Tempo – were sued for criminal defamation through the press by Bellanova in 2014, for their respective reporting about a labour lawsuit that had been filed against her by a former press officer.

In response to the lawsuit she received, Bellanova initially accused the press officer and the three journalists of complicity in attempted extortion, a charge which was later downgraded to defamation through the press for the journalists. More than eight years later, the defamation trial against the members of the press is not over.

In the latest hearing on 17 October, prosecutor Antonio Zito requested a six months’ prison sentence for each of the three journalists. Their reporting at the time was simply about the filing of the lawsuit and the allegations made, which have since been confirmed by the Lecce Court of Appeal. The next hearing is scheduled for 14 November 2022, when, following the rebuttal of the journalists’ lawyer Roberto Eustachio Sisto, judge Michele Guarini will issue his decision.

The prospect of having to face a prison sentence together with the protracted nature of this lawsuit has inevitably resulted in a chilling effect: this is what has been reported by journalist Danilo Lupo, who admitted that he has been refraining from reporting on any issues related to Bellanova over the past eight years.

The case of the three journalists facing prison sentences draws once more attention to the severe deficiencies in Italy’s defamation laws. According to the Italian criminal code, defamation through the press can be punished with prison sentences from six months to three years. However, in the past two years, the Constitutional Court had made public its position by urging lawmakers to initiate a comprehensive reform of defamation provisions and ruling that incarceration in such cases is unconstitutional and should be envisioned exclusively in criminal defamation cases of “exceptional severity”.

Joining the dissent expressed by Italian journalists organisations, the undersigned media freedom and journalist associations urge the competent authorities to immediately drop  their demand for prison sentences for the journalists in the Bellanova case, in line with the pronouncements of the Constitutional Court. We also urge the new parliament to swiftly enact a comprehensive reform of both civil and criminal defamation laws in Italy and emphasise the need to meet European freedom of expression standards. We will continue to monitor the unfolding of the legal proceedings of the Lecce court and call on relevant authorities to react to the case.