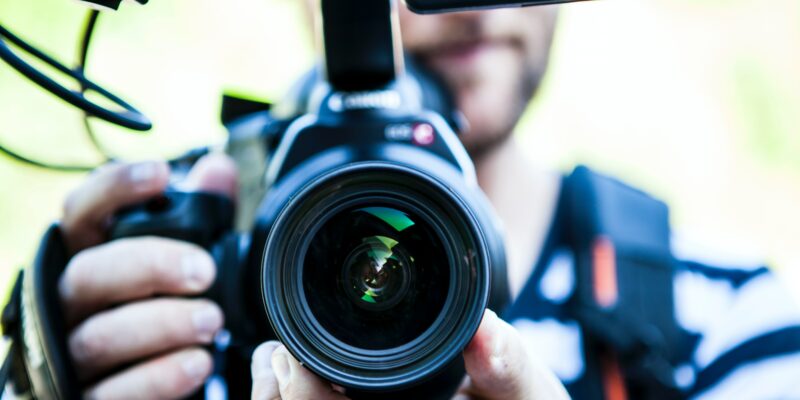 The project has been thought out with the close cooperation of all competent ministers (Flemish minister of media Benjamin Dalle, federal justice minister Vincent Van Quickenborne and minister of the Interior Annelies Verlinden). It focuses on multiple domains: submission of alerts, sensitisation, training and information on topics such as legal advice and insurance. The main goal of this new initiative is to increase the visibility of safety issues, sensitisation and information. The initiative is loosely based on the Persveilig.nl model.

Journalists can expect to receive support, however no formal protocol has been put in place. The platform is open to all journalists facing issues in Belgium, even if media is a regional competence.

The platform have been publishing overviews of attacks on the media in a yearly report. This year alone, 13 attacks on the press have been already reported to the VVJ via a hotline. Usually, this includes all forms of aggression: from three journalists “who suffered blows during a corona demonstration”,  to an “online call to cyber-bully journalists en masse”, or a journalist “getting Flemish lion flags planted in his garden after writing a column” to violent insults.

“Throughout Europe journalists face safety issues, whether they are physical or verbal, online or offline. We have to act accordingly as it is our collective right to information that is at stake”, said Charlotte Michils, VVJ legal adviser.

Excellent! Congratulations. We need models like #persveilig all over Europe! @nvj https://t.co/bicpufszZS