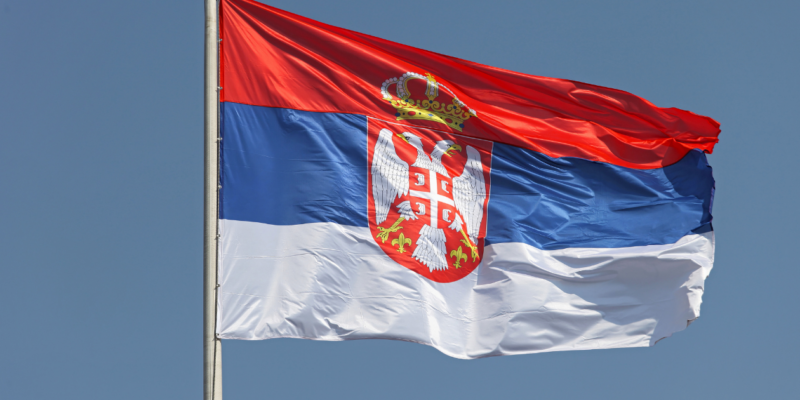 The European Federation of Journalists (EFJ) is concerned about the verdict of a SLAPP (Strategic Lawsuit Against Public Participation) case against investigative Serbian Crime and Corruption Reporting Network outlet “KRIK”. The media outlet is fined for publishing news about the trial of a crime gang in Serbia.

KRIK quoted court material from a public trial against a local crime gang called “Jotka’s group” in April 2021. The media outlet quoted the defendants who claimed the group has ties with the Interior Minister Bratislav Gašić, who is also high-ranking member of the Serbian Progressive Party and former Head of Serbia’s Security Information Agency (BIA). A wiretapped conversation on which the defendant claim can be heart is at the origin of this lawsuit.

Gašić demands half a million dinars for “damage to reputation and honor”. The second of only two hearings was held on October 4, 2022.

It is alarming that the husband of the judge who sentenced KRIK is a close friend of Nikola Selaković, another Serbian minister from the Progressive Party. Several media outlets and organisations reacted concerned.

“This verdict shows that the government has taken over the courts to a large extent. It could be the beginning of an open trampling of the remaining free media”, says NUNS president Željko Bodrožić.

The reasons why the judge, Nataša Petričević Milisavljević, condemned KRIK, and the amount of the fine, are not yet known. The only information available are a brief text on the Ministry of Justice’s online portal. This lawsuit is one out of 12 SLAPP lawsuits targetting KRIK since last year.

The Coalition for Media Freedom, consisting of several professional associations, says that the verdict “threatens the freedom to report on court proceedings” and points out that KRIK has not broken the law: “KRIK cited the evidence presented at the trial in accordance with Article 74 of the Law on Public Information and Media.” This means that any information can be published if it was presented at the main trial or if it was obtained or could be obtained from public authorities (based on the law regulating access to information of public importance).

KIRK also highlights that there is no justifiable reason to be condemned since the outlet:

According to KRIK, this verdict is a dangerous precedent:

“The question arises whether journalists in Serbia are allowed to continue reporting from courtrooms. We reported exactly what happened in the courtroom and that was never questioned during this litigation. There is no justifiable reason for us to be condemned”, says KRIK Editor Stevan Dojčinović.

We call on the Serbian authorities to examine this case closely and to make media freedom a priority.