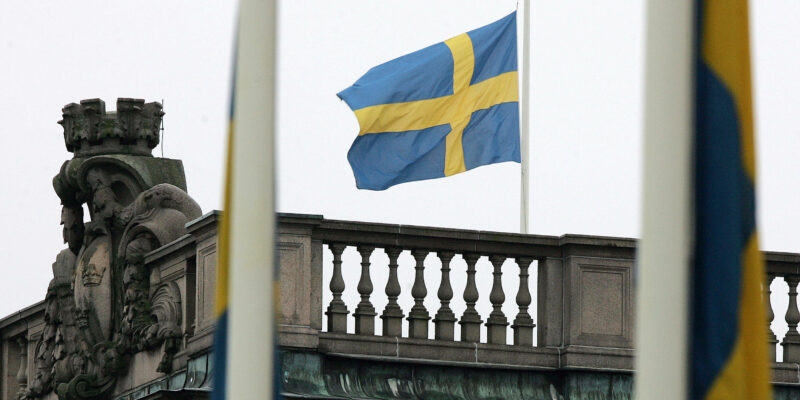 
The Riksdag, Sweden’s highest decision-making body, recently voted through a new law on public espionage. As of 1 January 2023, “foreign espionage”, “aggravated foreign espionage” and “disclosure of secret information in the framework of international cooperation” will be considered as part of the penal code in Swedish legislation following the amendments to two of the four countries’ Constitutional Laws – the Freedom of the Press Act and the Fundamental Law on Freedom of Expression. We spoke to the Legal Advisor of the Swedish Union of Journalists (SJF) Tove Carlén about the impact on journalists and their sources.

How does the new law threaten freedom of expression and freedom of the press in Sweden?

The new law is designed to prevent spies from giving information about Swedish international cooperation, for example, NATO, to a foreign power. The problem is that journalists and their sources are also affected by the law. For example, we had a Swedish whistleblower, Anders Kompass, who was a senior United Nations aid worker but was suspended for disclosing to prosecutors an internal report on the sexual abuse of children by French peacekeeping troops in the Central African Republic. We are afraid that with the new legislation a case like this would not have been disclosed.

Sweden’s Prime Minister stressed that the new law is “not about constraining the work of journalists”. Why do you think it might have an impact on their work?

It is true that there is an exception that applies in cases where it is “justifiable” to disclose information. The problem is that they also changed the law and removed the protection for sources that is in the constitution and which in Sweden is very strong. The politicians do not seem to be able to see that the little protection that the new law provides is not comparable to the strong protection that existed before.

How would you explain the fact that a large majority of MPs voted for this law?

I think that the risks of the law from a freedom of expression point of view have been overlooked by the politicians. Their focus has been to prevent foreign espionage by any means necessary. Unfortunately, it has very serious consequences for journalists and not least for sources.

What do you expect from politicians now, or in the coming term?

I hope that the government follows up on this matter and appoints an inquiry to see if it is possible to change the law to strengthen the protection of media and sources. I also hope that the politicians will listen to us and other organizations the next time we warn that laws threaten freedom of expression.