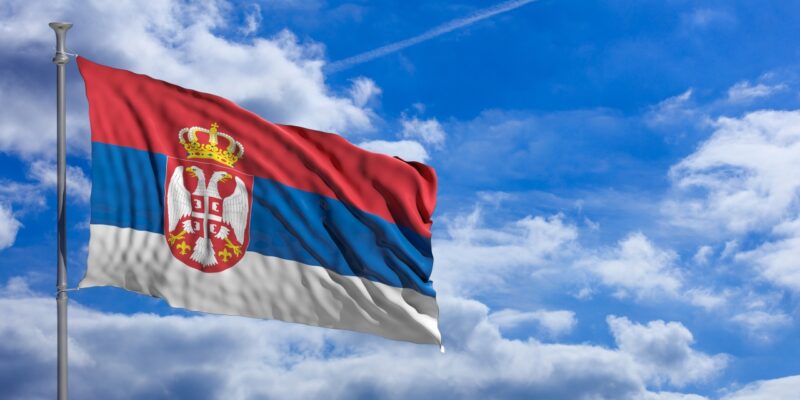 
In the past month in Serbia, several journalists have been targeted by serious threats raising fears for their physical safety. The European Federation of Journalists (EFJ) joins the Media Freedom Rapid Response partners and the Safe Journalists Network in condemning in the strongest terms the intimidation and often orchestrated campaigns by pro-government media outlets and members of the public to silence journalists. The undersigned organisations urge the authorities to take the necessary measures to ensure their protection and prevent further threats.

The latest shocking threat reported on 1 December 2022 targeted Nova S TV’s journalist Jelena Obucina. Obucina received messages via Twitter, threatening her with “impalement” and stating she “would be burned”. The chilling text is composed of repeated and meticulously described death threats and threats of sexual violence. The messages were sent after a statement published in the tabloid Alo wrongly accusing Obucina of threatening Serbian President Aleksandar Vučić on television and of making anti-state propaganda.

A few days ago, the home address of Serbian journalist Nenad Kulačin was published on posters pasted in downtown Belgrade. His colleague at the daily newspaper Danas, Marko Vidojković, received more than 20 death threats via social media following a guest appearance on TV Nova S, during which he commented on the FIFA World Cup match between Serbia and Brazil. Several tabloid newspapers published an identical article that targeted and insulted him over his views expressed regarding that match.

On 6 November 2022, Danas’ daily received a threatening email via an unknown Switzerland-based Protonmail email address directed at the newsroom, which listed specific journalists and columnists. The email read that “salvos of bullets” could be fired at them, and that it could “end up” like what happened to journalists of the French satirical paper Charlie Hebdo, who were killed in their offices by terrorists in 2015. The email called the journalists “enemy of the Serbian people”, “traitors” and mentioned the newspaper’s coverage of Kosovo, Montenegro, and the Republika Srpska. Since then, permanent police security has been positioned in front of the editorial offices in Belgrade.

The Safe Journalists Network said that, while the number of cases did not increase above the standard figures recently, the severity of those threats are of great concern:

“It is again clear that narrative and negative campaigns that start with statements from high-ranking government officials, usually continued by tabloids, lead to terrible threats from unknown people, especially on social media. We are concerned because such cases and incidents create confusion among citizens, who receive a completely wrong message from government officials and tabloids, that says that journalists are working against their country, that they are targeting the president and senior officials, and that they are actually enemies of Serbia.”

The undersigned organisations urge the Serbian authorities to publicly condemn the threats against the media, thoroughly investigate these cases as well as all reports filed by journalists, and ensure prevention of further attacks by promoting an environment that respects pluralistic opinions and diverging editorial policies.