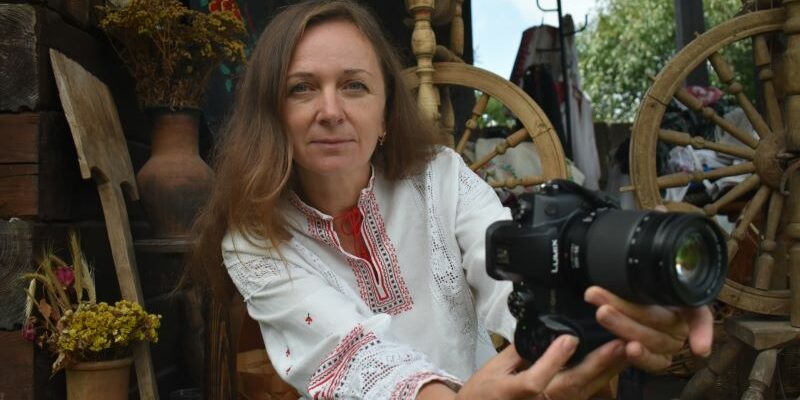 Belarusian former journalist Larysa Shchyrakova was detained in the city of Homel, RFE/RL Belarus reported on 7 December 2022. The European Federation of Journalists (EFJ) calls for her immediate release.

“The reasons and circumstances of her detention are still unknown. She is in pre-trial detention, and her son Sviataslau is in a shelter for children. Larysa has not been engaged in any public or journalistic activities in recent years,” said the RLE/RF Belarus source.

Larysa Shchyrakova is a well-known journalist who stopped her journalistic activities in 2021 due to threats of arrest. The schoolteacher-turned-journalist worked for a number of independent publications covering government repression under President Alexander Lukashenko. She also made documentaries and implemented her own project to honour the repressed in the USSR titled “The Murdered and Forgotten.” Shchyrakova recorded the testimonies of relatives of the repressed dissidents and used those records to produce publications and documentaries.

Over the past few months, she has been engaged in ethnic photo shoots, taking pictures of people in Belarusian folk costumes and related places. Despite the threats, Shchyrakova chose to stay in Belarus.

EFJ President Maja Sever said: “We think of Belarus and all the journalists or former journalists who are still being persecuted. Larysa’s detention, again, is totally unacceptable. We’ll do everything we can to support her and call for her release.”