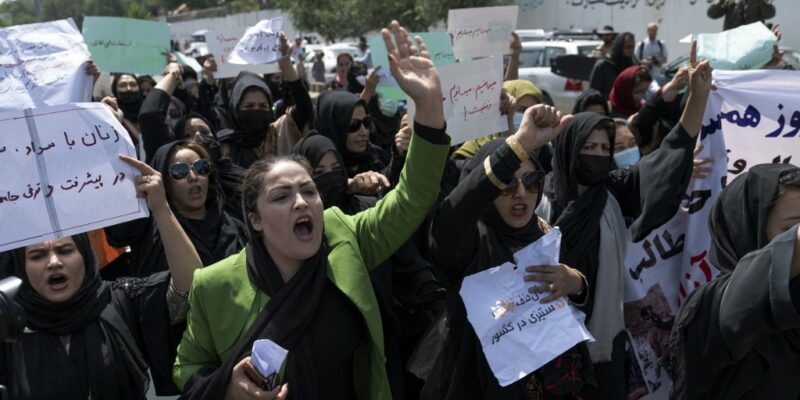 Today, the Government of Kosovo announced that it will offer shelter to five journalists fleeing persecution in Afghanistan. The journalists will receive housing, a monthly stipend, health insurance and a return ticket, for when circumstances on the ground allow them to go back home.

Following the announcement, ECPMF’s senior legal advisor Flutura Kusari said: “We welcome this decision by the Government of Kosovo, who are again offering their support to journalists who are persecuted merely for doing their jobs. From our existing JiR programmes in Leipzig and Kosovo, we know that assisting media workers with relocation at a time of deep crisis is invaluable. We are grateful also to the German government for the substantial support and the opportunity to be able to extend this support offer to Afghan journalists, too.”

“We are very grateful to the Kosovo authorities, who are showing an exceptional sense of solidarity with journalists in distress around the world,” added EFJ general secretary Ricardo Gutiérrez. “I would also like to congratulate the European journalists’ organisations, and in particular our affiliates of the AJK, who are supporting our Ukrainian and Afghan colleagues in exile with exemplary commitment. Solidarity is an effective response to those who want to destroy journalism.”

Chairperson of the AJK board Xhemajl Rexha said: “We are delighted for our Afghan colleagues to be able to call Kosovo their home soon. This will see our already great cooperation with EFJ, ECPMF and the Government of Kosovo expand through the “Journalists in Residence – Kosovo” programme  with journalists whose work was made impossible due to war-like situation in their home country. At AJK, we are ready to do our utmost to help Afghan colleagues work as journalists from Kosovo, in a safe and secure environment.”

The JiR Programme in Kosovo for Ukrainian and Afghan journalists is generously supported by Hannah Arendt Initiative, a programme launched jointly by the Foreign Minister Annalena Baerbock and the Minister of State for Culture Claudia Roth. The JiR Kosovo programme is part of the Voices of Ukraine, a project implemented by ECPMF and financed by Hannah Arendt Initiative.

Information on how to apply will be made available shortly on ECPMF website and disseminated through social media.