Spain: Women journalists’ working and professional conditions are deteriorating in the post-pandemic period 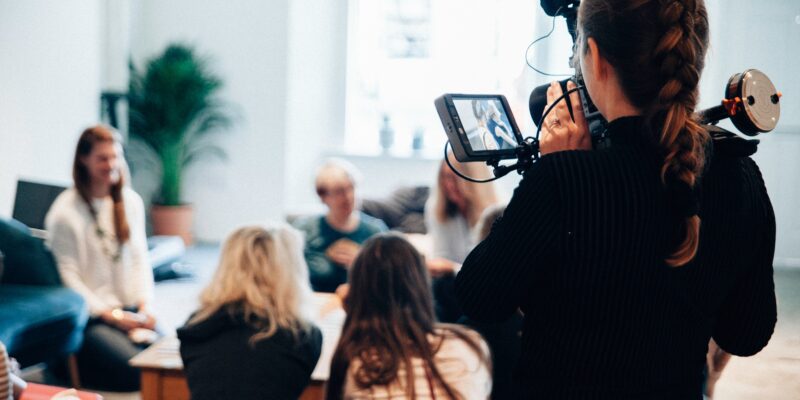 
In a new survey launched by the Federation of Journalists’ Unions in Spain (FeSP), 52% of journalists say that their professional and working situation has deteriorated, 45% point to a greater workload with the same income and 39% of freelancers say they have fewer assignments.

The Federation of Journalists’ Unions-FeSP has launched a survey in October-November 2022 to find out the impact of the pandemic on the professional situation of women journalists and freelancers at the national level, as well as to identify possible training needs, mainly regarding ICT tools, that could help improve their employability and adaptation to the new digital environment and new forms of remote work.

52.3% of the professionals who responded to the survey consider that their work and professional situation have deteriorated after the pandemic:

72.6% of the respondents are women and 87.8% are professionals working in journalism, 36% are freelancers, the majority of them working as freelance journalists for various media (25%) and those working for digital media (24.3%). Then, 16.2% work for a communication department of a private company, followed by those who work in a communication agency (15.6%), and 13.9% who work for the daily print media.

Another important fact is that 41.4% are professionals affiliated to a trade union, while 53.3% participate or are members of other professional organisations.

As regards new forms of violence, 32.4% said they had been threatened or insulted on social media and 16.2% said they had been victims of cyberbullying. Online violence is identified as one of the most worrying threats to the safety and work of women journalists, as well as to equality in our media and freedom of information.

This survey was partly funded by the European Commission through the EFJ and the European Trade Union Confederation (ETUC)’s joint project “Trade Union for a Fair Recovery“.