Two journalists and a local politician killed in Finland shooting 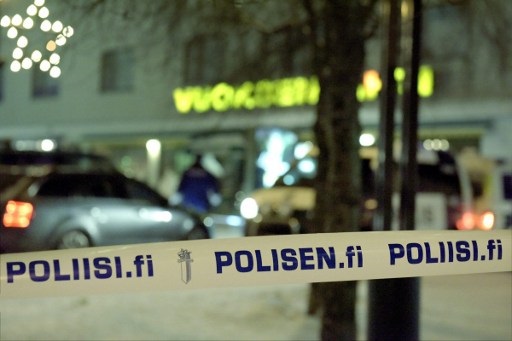 
Two journalists and a local politician were shot dead with a rifle outside a restaurant in the small Finnish town of Imatra at around midnight on Saturday night. The European Federation of Journalists (EFJ) today called on the authorities in Finland to conduct a swift investigation of the killings.

The chairwoman of Imatra Town Council and two local reporters were gunned down in a pedestrian area outside a restaurant in the town just before a police patrol car arrived to the scene around midnight Saturday. A 23-year-old local man with a criminal record was detained at the scene, but the motive for the killings remained unclear, said the Southeastern Finland police department.

“The persons were exiting the restaurant when they were fired upon,” Yle reporter Jari Tanskanen said on site this morning. The three victims were shot multiple times in the head and torso with a rifle.

“The EFJ would like to express its condolences to the families of the victims. We also call on the Finnish authorities to thoroughly investigate the violent death of our colleague journalists and the chairwoman of Imatra city council. As on top of the list on press freedom, I am sure that Finnish authorities would show how to counter impunity and bring the perpetrator to justice,” said today Mogens Blicher Bjerregård, president of the EFJ.