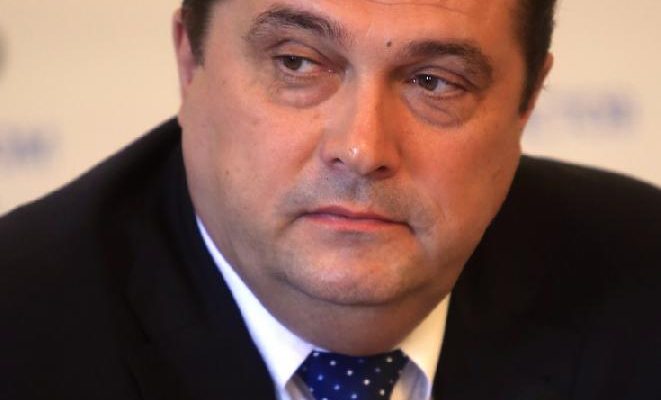 
The Security Service of Ukraine banned Russian Union of Journalists’ president Vladimir Solovyov from entering to Ukrainian territory for a three-year period. The European and International Federations of Journalists (EFJ/IFJ) condemned this decision.

The ban was decided by Ukrainian security services in February, although it has not been made public until 19 July. Independent Media Trade Union of Ukraine (IMTUU) has published a letter they received from the Department of National Security of the State Security Service of Ukraine which stated that the ban was issued “in the interests of ensuring the national security of Ukraine”.

The federations urge both the Russian and Ukrainian authorities to stop banning journalists from entering their territory and to remove all current prohibitions and obstacles to the free exercise of journalism.

The EFJ and the IFJ have been working together with the Russian and Ukrainian journalists’ organisations under the OSCE umbrella in order to develop a dialogue between journalists of both countries. Both federations believe this decision is challenging the future of the dialogue, and deplore that Ukrainian and Russian authorities keep using journalists as hostages of their political conflict.

The EFJ and IFJ will report the case on the Council of Europe Platform for the Protection of Journalism.
Credit photo: RUJ