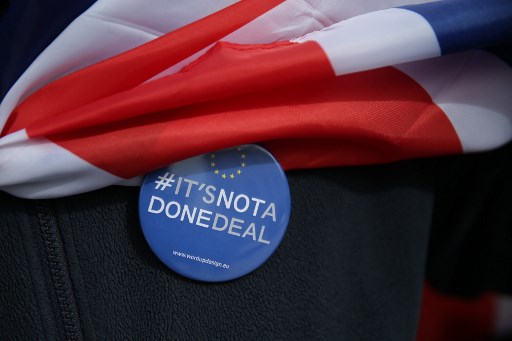 The Signatories in the Audiovisual sector urge careful consideration of these sectoral needs in the course of negotiation to secure the most efficient conditions to promote quality and sustainability of Audiovisual production across the UK/EU in the future. They are pre-requisite for securing both revenues for the entire film and audiovisual ecosystem as well as performers’ and other creative workers’ agility in their careers.