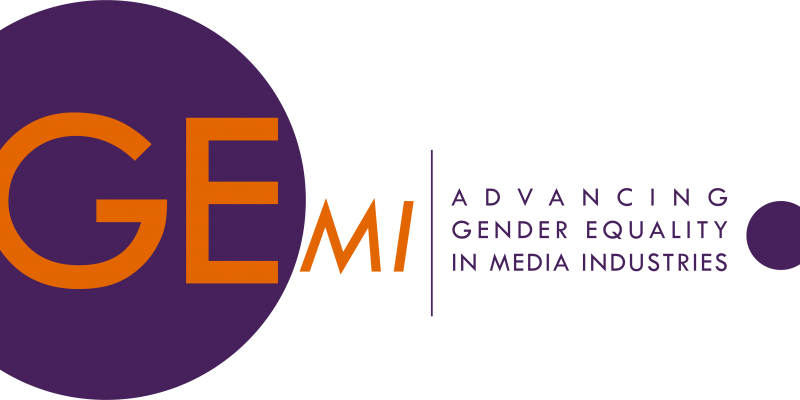 
The AGEMI project, in which the European Federation of Journalists (EFJ) has been an active partner, will come to an end at the end of July. Among its achievements stands a series of tools to enforce gender equality in the media and strengthen the links between media professionals, educators and media students.

Following the conclusion of the Summer School organised in August 2018 in Göteborg, Sweden, the thirty students from the partnering Universities of Newcastle, of Göteborg and of Padua  undertook internships across the EU at several media organizations, including EFJ and IFJ, as well as groups fighting for gender equality. Students had the opportunity to put in practice the techniques learned on gender equality allowing them to establish a concrete link between their educational experience and the professional world.

In April the EFJ hosted a student from the University of Götenburg, who contributed to the development of policies to strengthen gender equality in journalists’ unions. Two other students joined the IFJ to work on their campaign around 25th November and 8th March, producing key campaigning material and interviews.

An event launching the AGEMI online platform took place on February 26 in Brussels, gathering key specialists on gender and media. This meeting was an opportunity to address ongoing challenges and strengthen links to keep engaging in advancing gender equality in the media.

An app will soon be launched on iOS and Android with the objective of evaluating media content, communicate assessments to the editors and share best practices.

Finally, a handbook for the use of the platform targeting students, educators, media professionals and civil society organizations  will soon be published, including – among others – any possible content applications.

The main results of the AGEMI project are:

GEMTalks – Interviews with media professionals, activists, policy-makers and NGO experts across the world