EFJ to visit Hungary with press freedom coalition this week 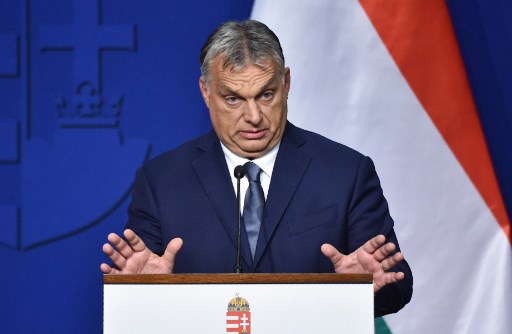 A coalition of six international press freedom organisations and journalists’ organisations will carry out a three-day mission to Hungary from November 25 to 27 to examine current developments related to the state of press freedom and media capture in the country.

The mission will meet with Hungarian journalists and civil society groups. It will also hold discussions with the international spokesperson of the Hungarian government, Zoltán Kovács, as well as the newly elected mayor of Budapest, Gergely Karácsony.

Numerous reports have documented how Hungarian Prime Minister Viktor Orbán has successively silenced critical voices in the country while at the same time building a pro-government media empire, installing allies as owners of once-independent outlets. While critical media still exist in Hungary, these developments have massively restricted the public’s access to independent information.

The mission will gather a wide range of views on current developments, including the effects of the European Union’s rule of law procedure on Hungary as well as the recent municipal elections.

The mission consists of Article 19, the Committee to Protect Journalists (CPJ), the European Centre for Press and Media Freedom (ECPMF), the European Federation of Journalists (EFJ), Free Press Unlimited (FPU), the International Press Institute (IPI) and Reporters Without Borders (RSF).