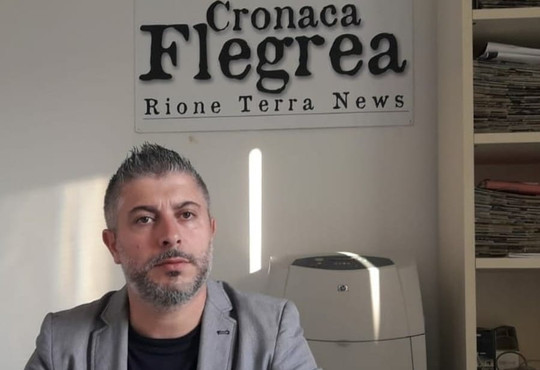 On 6 March, Gennaro Del Giudice was threatened by the Camorra mafia while reporting on a shooting in Naples, Italy. The International and European Federation of Journalists (IFJ and EFJ) condemn this act of intimidation and call on the authorities to guarantee his safety.

Del Giudice is the Editorial Director of Cronaca Flegrea and works with Il Mattino di Napoli. Cronaca Flegrea has previously been targeted by the mafia group because of its publications and investigations.

On Wednesday 6 March, following his arrest, a mafia affiliate threatened Del Giudice. After being handcuffed, he said that the raid on his home two years ago was commissioned by the group.

“I’m watching what you’re writing. We keep you under control“, he added.

The FNSI, Italy’s journalists union, said: “It is unacceptable that the safety of those who do their job by telling the truth are put at risk in this way. The union’s solidarity goes to Del Giudice, we are going to be at his side every step of the way in front of the Italian Authorities”.

IFJ and EFJ strongly condemn the physical and psychological abuse against Del Giudice and his family. We urge the local and national authorities to guarantee their safety.