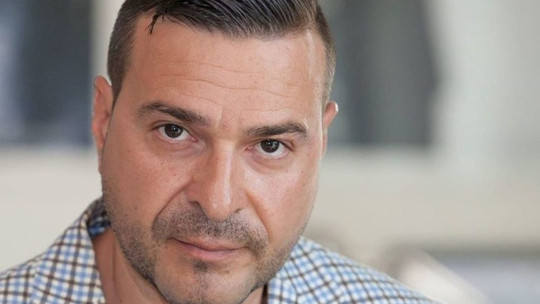 Investigative journalist Slavi Angelov was assaulted near his home in Sofia on 17 March by two unidentified masked men while another filmed the attack. The International Federation of Journalists and the European Federation of Journalists (IFJ and EFJ) join their affiliate, the Union of Bulgarian Journalists (UBJ) in strongly condemning the brutal attack and urge the authorities to bring the attackers and masterminds to justice.

Angelov, editor-in-chief of the weeky 168 Hours, has reported on sensitive issues including the acquittal of a businessman who had caused environmental damage and was involved in prostitution as well as on tycoon Vasil Bozhkov‘s alleged financial violations.

On 18 March, Interior Ministry chief secretary, Ivailo Ivanov, told the media that the assault was related to the journalist’s investigative work.

The journalist is now at the Sofia Hospital with stab wounds, a broken leg, and facial bruising.

Snezhana Todorova, President of UBJ said: “we urge the authorities to take prompt action to expose not only the direct perpetrators of the beating of  Slavi Angelov, but also the mastermind behind this assault. Only the full disclosure of the mechanism and the people behind this serious crime can convince us that the Government has serious intentions to protect freedom of the media and take care of the safety of Bulgarian journalists“.

The union has been relentlessly calling for new legislation that would protect the safety of journalists as well as press freedom in Bulgaria. So far, none of its proposals have been taken on board.

The IFJ and the EFJ strongly condemned the attack, reminding the Bulgarian government of its obligations towards press freedom and the protection of journalists. In a joint statement the federations said: “Bringing the perpetrators of this shameful attack to justice is a sine qua non condition for any democracy and will send a clear message that it is not OK to assault a journalist.”