Celebrating the EU Copyright Reform for a Fairer Digital World 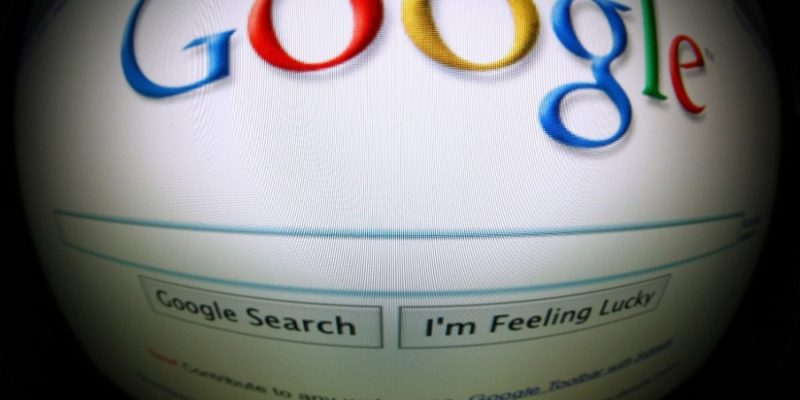 
Friday 17 April marked one year since the adoption by the European Union (EU) of the Directive on Copyright in the Digital Single Market. World Intellectual Property Day (April 26) is another occasion for the International and European Federations of Journalists (IFJ/EFJ) and their affiliates in Europe and around the world, to celebrate this major achievement and the gains made since.

We are marking this occasion by releasing an interview with three copyright experts, on the Directive’s new neighbouring right for press publications, and its key benefits for our sector and members.

The Directive on Copyright in the Digital Single Market was enacted in a context of major crisis for creative industries and their workers. This crisis is particularly acute in the press sector which faces ever-shrinking advertising revenue, foreclosures, and job losses.

While authors and journalists struggled to make a living, and their media to keep on delivering quality journalism, tech giants thrived, and their profits made by using our works, skyrocketed.

The EU Directive was adopted to address this situation, after two years of bitter negotiations and lobbying during which our Federations fought alongside authors’ societies for better remuneration and stronger protections for authors, and – with press publishers – for the creation of a new neighboring right for the press sector. This right offers publishers and authors of press contents a share of the revenue generated by tech giants using their publications online.

“The cumulative effects of the media and health crises are pushing our sector to its breaking point,” said EFJ General Secretary Ricardo Gutiérrez. “But there is cause for celebration, and we are hopeful that our continued efforts will soon bear fruit for journalists in the EU and Europe”.

The EU legislation is wide-ranging : some measures such as those addressing the value gap (Article 17), affect the creative industries in general, and others – on out-of-commerce works (Articles 8-11), for example – will have an impact on certain authors beyond the EU.

“The Directive has strong resonance outside Europe, with initiatives to force tech giants to compensate the media sector gaining traction in North America and Australia,” said IFJ General Secretary Anthony Bellanger. “We will not desist from campaigning until Google, Facebook and their likes have paid their due to media and journalists around the globe”.

“It is past time that these companies stopped getting their raw material – journalists’ and others’ creative works – for free,” said Mike Holderness, a UK journalist and Chair of the Federations’ Authors Rights’ Experts Group (AREG). “Wherever they act as publishers they should be regulated, taxed and charged as publishers.”

“We are encouraged that the government of Australia has recognised this principle by promising to introduce, by July, a mandatory code to ensure that money flows from the internet giants to the content creators. We will support colleagues there securing a fair share of the revenue,” he added.

Let’s take a dive into the so-called “publishers’ right” with three AREG members : Michael Klehm, Senior advisor of the German Journalists’ Association (DJV); Olivier Da Lage, a journalist with Radio France International (RFI) and board member of the French journalists’ union (SNJ); and Olle Wilof, a lawyer and Copyright adviser of the Journalists’ Union in Sweden (SJF).