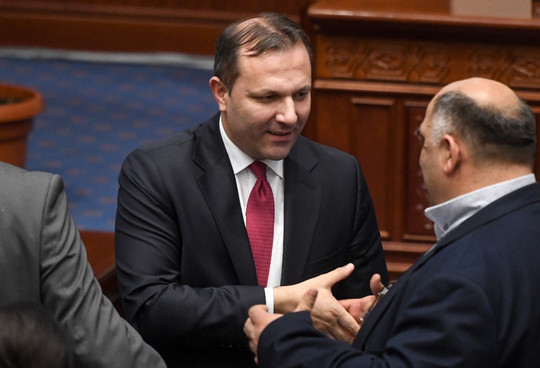 
A special aid package to protect journalists wages and support struggling media is to be introduced in North Macedonia thanks to the efforts of the union representing the country’s media workers.

The North Macedonian government accepted wide ranging proposals put forward by the Independent Union of Journalists and Media Workers (SSNM) to help journalists and media cope with the harsh conditions resulting from the Covid-19 pandemic.

Applicable to June, July and August, the plan will provide subsidies to all media employers who have not illegitimately fired employees during the crisis, including those who reduced employees’ salaries – under the condition that they repay the whole salary.

Media organizations, can also have part of their salary payments – the equivalent of the official minimum wage – subsidised by the state and receive financial support for broadcasting licenses and expenses – on the basis of demands from the SSNM and from the Macedonian Association of Journalists (AJM).

The SSNM said the main purpose of the package is to support media workers rather than employers.