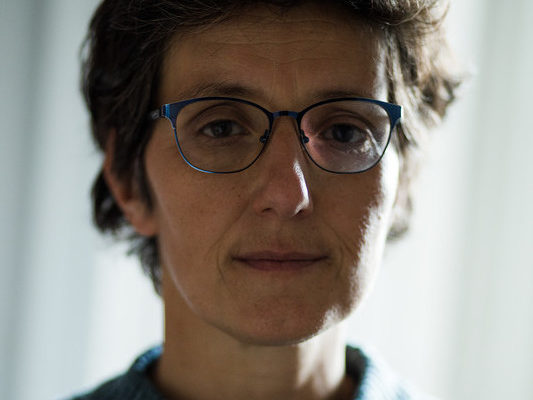 Croatian Prime minister Andrej Plenkovic accused journalists’ union leader Maja Sever of collaborating with his political opponent ahead of a pre-election TV debate. The European and International of Journalists (EFJ/IFJ) have strongly condemned the accusations.

PM Plenkovic insinuated that Sever had worked with the opposition to “prepare” his political rival, during a pre-election TV debate on 29 June on private RTL channel – which showcased the two main candidates for Prime Minister, Plenkovic for the ruling conservative Croatian Democratic Union (HDZ) and Davor Bernardic for the Social Democratic Party (SDP).

Sever is a long-time journalist working for the Croatian public broadcaster Hrvatska radiotelevizija (HRT) and the President of the Trade Union of Croatian Journalists (SNH), an EFJ/IFJ affiliate. Sever is also Vice-Chair of the Labour Rights Expert Group (LAREG) of the EFJ.

The Croatian Journalists’ Association (HND) emphasised that “journalists work neither for the government nor for the opposition, they work exclusively in the public interest.”

The Federations stand in solidarity with Sever and call on the Prime Minister and senior officials to lead by example and respect Croatian journalists.

“Journalists must be allowed to carry out their duties free from political interference and pressure. Prime Minister Plenkovic must stop discriminating against journalists and undermining quality information,” the federations said.

#Croatia What a low accusation from Prime Minister @AndrejPlenkovic against @Sindikatnovinar President @SeverMaja. Reminder: journalists work neither for the government nor for the opposition. They work in the public interest. Total support ? https://t.co/owQLBxLDjw