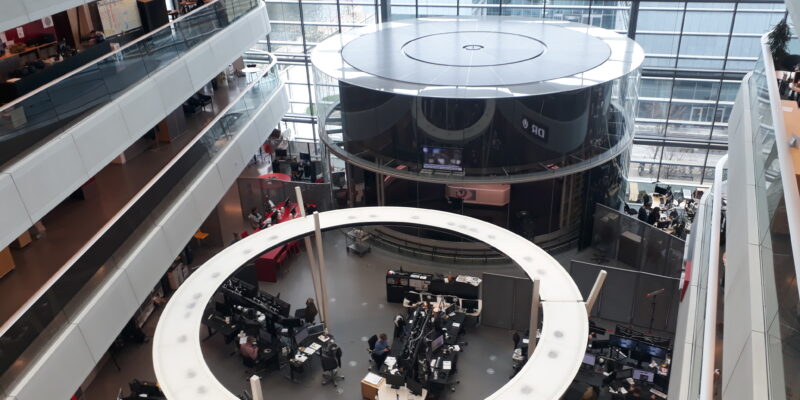 The Danish government agreed on 6 December with the majority of the parliament to stop financial cuts of 122 million euros in support of public service media over the next four years. In addition, the government proposed to increase support for the media sector by providing an additional annual budget of 20 millions euros. The minister of Culture stressed: media are important for our democracy.

“This is a great day for journalism and the media in Denmark. Cuts in public service media would have caused dramatic changes in DR (the Danish Broadcasting Corporation) also resulting in many new unemployed journalists. Now we see a new political approach. This is what we had advocated for,” says Tine Johansen, the president of the Danish Union of Journalists.

“In addition to new financial resources for the media, there is positive news on mid-career training and workplace environment,” she added.

The new policy is in line with the European Democracy Action Plan and the Media Action Plan launched by EU Commissioner Vera Jourova last week.

The EFJ president Mogens Blicher Bjerregård finds it encouraging: “As it seems that the European recovery plan is one of the basis for the Danish government to finance the new media policy, I do hope this will encourage other European governments to open discussions and take decisions for further media recovery plans. It should also encourage the European Commission to provide extra budgetary funds for innovation itself.”

Another interesting initiative is the reintroduction of the support for a minority German speaking newspaper in southern Denmark.