Journalists in prison in Belarus: call for journalists’ organisations to take action 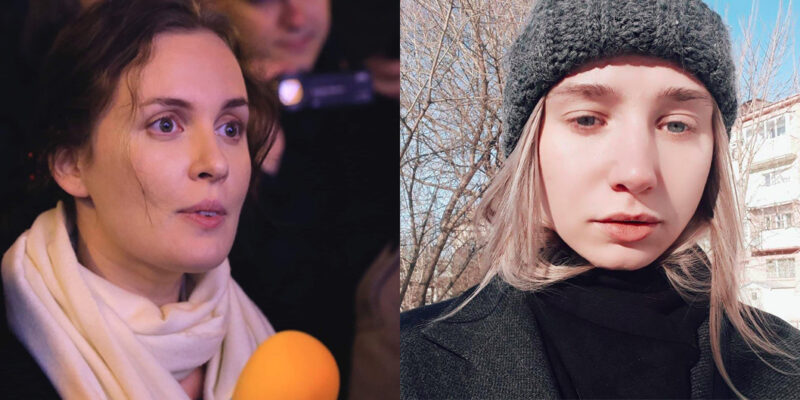 A few days before the trial of journalists Catarina Andreeva and Darja Chulcova, on 9 February, the Belarussian Association of Journalists (BAJ) calls on journalists’ organisations around the world to mobilise to demand the immediate release of the 11 journalists imprisoned in Belarus. The European and International Federations of Journalists (EFJ and IFJ) join the call: take action to support BAJ!

Belsat journalists Catarina Andreeva and Darja Chulkova have been kept behind bars since 15 November. They were detained for broadcasting live a violent dispersal during a protest in Minsk. The journalists are accused of taking an active part and even leading “group actions that grossly violate public order” with the help of the live stream, which resulted in the disruption of public transport. They face up to 3 years in prison.

BAJ reminds that in 2020, the Belarussian authorities arrested journalists 477 times, 62 journalists were subjected to violence, 50 media outlets were closed and journalists spent 1,200 days in prison. This repression intensified in 2021 with the criminal prosecution of nine journalists and media workers,” said BAJ President Andrei Bastunets. “They face long prison sentences on politically motivated charges.”

BAJ, the EFJ and the IFJ call on journalists’ organisations in Europe and around the world to take action to support Belarussian colleagues.

What can be done:

“Journalists and independent media in Belarus now really need your solidarity and support,” said Andrei Bastunets. The General Secretaries of the EFJ and IFJ, Ricardo Gutiérrez and Anthony Bellanger, joined his appeal on Friday. “We call on our affiliates to mobilise against the increasing repression of journalists in Belarus. We count on the solidarity of journalists’ unions and associations”.