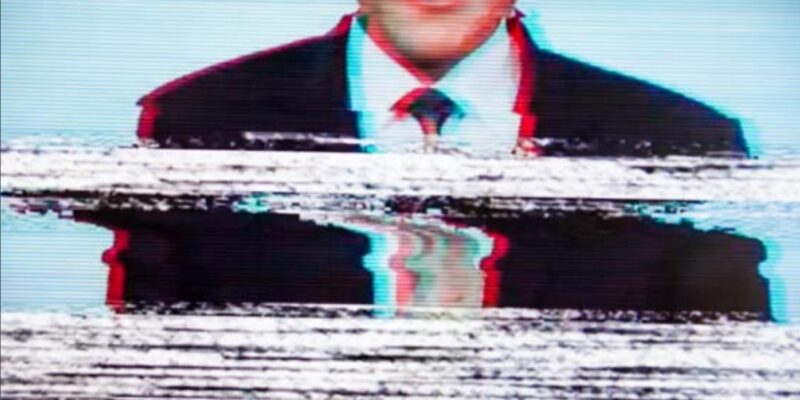 The European and International Federations of Journalists (EFJ-IFJ) contributed on Wednesday to the launch of the annual report of the Council of Europe Platform to promote the protection of journalism and safety of journalists. The report shows a very serious deterioration of media freedom in 2020 across Europe.

The Council of Europe Platform today published its annual report, “Wanted! Real Action for Media Freedom in Europe.” The report calls on the Council of Europe and its 47 member states to show political will to address deteriorating press freedom in the region, based on an overview of media freedom violations reported to the platform in 2020.

The EFJ and IFJ are partners to the platform, which is made up of 14 leading international journalism and media organizations, as well as freedom of expression advocacy groups.

During the launch event of the report, the EFJ General Secretary Ricardo Gutiérrez insisted on the deterioration of journalists’ safety: “Yesterday we were informed of the murder of two Spanish journalists in Burkina Faso. This kind of tragedy also happens in Europe. Since the platform was launched six years ago, we have recorded 31 cases of journalists killed on assignment. Physical violence against journalists is one of the most striking signs of the worsening state of press freedom in Europe.”

Between 2015 and 2019, the Platform recorded an average of 30 cases per year. In 2020, 52 alerts for physical violence were submitted to the Platform. The figure has doubled in four years: 24 alerts in 2016; 52 in 2020, including two cases of journalists who lost their lives, Irina Slavina in Russia and Kastriot Reçi in Albania. The countries most affected by physical violence are Russia, followed by Italy, Serbia and the United Kingdom.

The increase is even more impressive for harassment cases: from 18 cases in 2016 to 70 cases in 2020. That is four times as many. Countries most affected: France, ahead of Slovenia, Turkey, Ukraine and Poland.

IFJ representative Ernest Sagaga highlighted the good practices initiated by some countries, notably the Netherlands, to better protect journalists in the field. He called on other member states to follow the example of these mechanisms set up in collaboration with journalists’ unions.

Ricardo Gutiérrez also highlighted the chapter of the report on Belarus, which is not a Council of Europe member state: “11 journalists are currently in prison in Belarus, just for doing their job. In 2020, after the fraudulent presidential elections, there were 480 cases of illegal detentions of journalists. We recorded 62 cases of physical violence against Belarusian journalists in 2020. This is more than the total number of cases of violence recorded in all other Council of Europe member states. That is why we wanted to include this chapter on Belarus.”

The EFJ and IFJ welcomed today the statement issued ahead of World Press Freedom Day by the Council of Europe Secretary General Marija Pejčinović Burić urging European governments “to show stronger political will to protect journalists and independent journalism in order to put a stop to the deterioration of media freedom in the continent. (…) It is time to recall that states have an obligation to ensure that journalists can carry out their work free from violence and intimidation and fulfil their role as public “watchdog”, which includes holding public authorities accountable for their decisions and action.”

The annual report of the Council of Europe Platform can be read here: