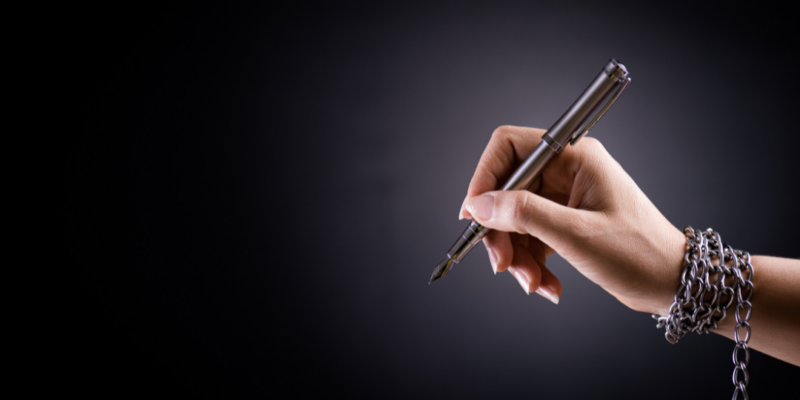 The Turkish government’s continuous crackdown on press freedom in Turkey is highly disturbing. Just in the last week, amidst tremendous wildfires raging across Turkey, journalists critical of the government were denied access to press briefings, media outlets received fines for their reporting on the wildfires and a TV crew was attacked during a live broadcast. The European Federation of Journalists (EFJ) calls on the Turkish government to finally stop actively hindering and imprisoning media workers in their profession.

President Recep Tayyip Erdoğan and his ruling Justice and Development Party (AKP) have been facing increasing criticism over the apparent poor response and inadequate preparedness to handle the large-scale wildfires that have been scorching across Turkey since 28 July. At least nine people have died and enormous swathes of forestland have been destroyed.

In response, the government, government-controlled bodies and government supporters have intensified the repression of critical journalists. Media organisations, journalists’ unions and associations as well as platforms such as Mapping Media Freedom or Expression Interrupted have been monitoring and condemning these attacks against media workers in Turkey. Below, a non-exhaustive overview of the most recent attacks against press freedom:

The Journalists Union of Turkey (TGS) tweeted: “Transformed into a censorship institution, RTÜK imposed fines on channels that covered the fires. The mentality that prevents the public from learning the truth and tries to censor the fire instead of extinguishing it will lose and journalism will win. The press is free and cannot be censored! #JournalismUnblocked”

Ricardo Gutiérrez, the EFJ General Secretary, reacted: “These latest developments in the area of press freedom in Turkey are extremely worrisome. Press freedom and the public’s right to information are core rights in a democracy. Rather than protecting journalists and enabling a free press, the Turkish government is actively working to undermine critical journalism and intimidate media workers. We urge them to release all political prisoners and stop their attacks. Journalism is not a crime!”

According to TGS, 38 journalists are still in prison. On 11 August 2021, Expression Interrupted listed 63 media workers who are currently either in pre-trial detention or serving a sentence.