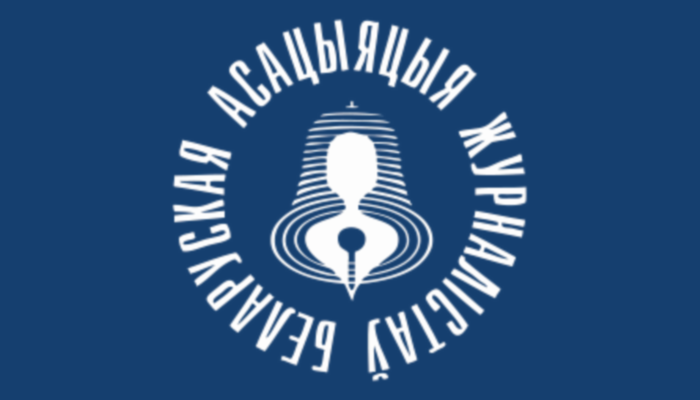 Today, in Minsk, the Belarus Supreme Court held a hearing on the dissolution of BAJ, the EFJ and IFJ affiliate in Belarus. For over 25 years, BAJ and its membership of over 1,300 media workers has promoted freedom of expression and independent journalism in Belarus, facilitating the exercise of civil, social, and cultural rights.

BAJ is among dozens of organisations targeted for liquidation, with others including cultural, environmental and heritage protection groups, the Belarusian PEN Centre, the Office for the Rights of Disabled People, the National Youth Council, the Belarus Press Club, organisations focusing on gender rights, and groups that support older people.

“After organising fraudulent elections to keep himself in power, the Belarusian dictator, Alexander Lukashenko, proceeds to an outright liquidation of all sectors of Belarusian civil society,” said EFJ President Mogens Blicher Bjerregård. “This is an unprecedented purge that should mobilise intergovernmental organisations. We call on the European Union, the Council of Europe, the OSCE and the United Nations to react firmly. The liquidators and the forces of repression must be severely punished.”

“The dictator is very much mistaken in thinking that this trial will put an end to BAJ’s activities,” added the EFJ General Secretary, Ricardo Gutiérrez. “We will assist our Belarusian affiliate to maintain their existence and activities. BAJ will never give up. BAJ remains more than ever for us the one and only representative organisation of journalists in Belarus. BAJ will continue to support journalists and media workers. Initiatives are already planned to mobilise the BAJ leadership and their members.”