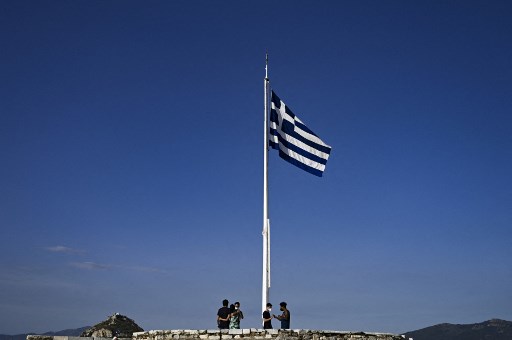 
The Media Freedom Rapid Response (MFRR) will hold an online fact-finding mission to Greece in the first half of December to assess increasing concerns about media freedom and the safety of journalists in the country.

The online mission will be led by the European Centre for Press and Media Freedom (ECPMF) and implemented together with its partners in the MFRR, including the European Federation of Journalists (EFJ), and representatives from other international press freedom groups. The delegation will meet with a range of domestic stakeholders, including journalists and editors, journalists’ unions and associations, civil society and academics, and representatives of government and state institutions.

The aim of the mission is to better understand key developments and help develop solutions to the challenges media actors face. It will follow up on a host of recent concerns. These include primarily: the murder of veteran crime reporter Giorgos Karaivaz and the limited progress of the investigation into the crime; numerous attacks on journalists; interferences faced by reporters specialising in migration, including surveillance by state authorities; the impact of the recent changes to the criminal code regarding so-called “fake news”; and, problems with weak media pluralism.

A mission report with findings and recommendations will be published following the online fact-finding mission. Depending on travel restrictions and sanitary measures, an in-person advocacy mission is expected to follow in the first quarter of 2022.

The Media Freedom Rapid Response (MFRR) is a consortium consisting of ARTICLE 19, the European Centre for Press and Media Freedom (ECPMF), the European Federation of Journalists (EFJ), Free Press Unlimited (FPU), the Institute for Applied Informatics at the University of Leipzig (InfAI), the International Press Institute (IPI) and the Osservatorio Balcani Caucaso Transeuropa (OBCT).

The MFRR monitors violations of press and media freedom in the EU Member States and Candidate Countries and responds with practical and legal support and advocacy. Since the project’s start in March 2020, a number of similar missions have been organised to Montenegro, Poland, Serbia, Spain and Slovenia.