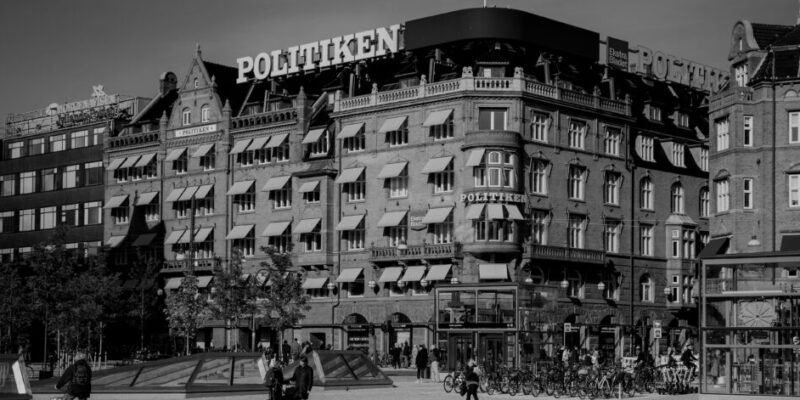 
Danish intelligence services warned the Danish media companies JP/Politikens Hus, Berlingske Media and DR Nyheder not to publish any classified information. This happened after the recent arrest of four intelligence officers accused of leaking information. The European Federation of Journalists (EFJ) and the Danish Union of Journalists (DJ) strongly condemned this disturbing “warning” to Denmark’s leading media outlets and called on the concerned services to stay away from the press.

On 13 December, the Danish Police Intelligence Service, PET, and the Defence Intelligence Service, FE, warned Stig Ørskov, JP/Politikens Hus’ CEO, Anders Krab-Johansen, Berlingske Media’s chief executive, and Sandy French, DR Nyheder’s Director, against the penalties under Section 109 of the Danish Criminal Code on the disclosure of state secrets, for which the risk of imprisonment is up to 12 years. In those meetings at the media houses, the two highest-ranking intelligence chiefs stressed that the media are not exempted under this section and that “it may be a criminal offence to pass on classified information.”

It is not clear what part of their journalistic work was referred to. Last week, the intelligence services revealed that four current and former employees had been arrested and charged under Section 109 for the “unauthorised disclosure of highly classified information.” At least three of them appeared before a closed-door hearing last week and two remained in custody. What information exactly they had leaked is not known.

Mads Brandstrup, Chief Executive Officer of Danske Medier, the Danish Media Association, reacted: “The intelligence services must subject themselves to public scrutiny just as any other part of the government. I find this kind of approach deeply concerning and it should have no place in a democratic society.” Brandstrup further emphasised that such generic warnings are naturally perceived by media organisations as a threat.

The EFJ urged Danish authorities to make it very clear that the unwanted move from the intelligence services is unacceptable in a democratic society.

EFJ President Mogens Blicher Bjerregård said: “For free media and democracies, it is crucial that authorities including intelligence services stay away from newsrooms and don’t attempt any kind of interventions. It is shocking and disturbing that Danish intelligence services have warned Danish top media in advance to publish any potentially classified information.”