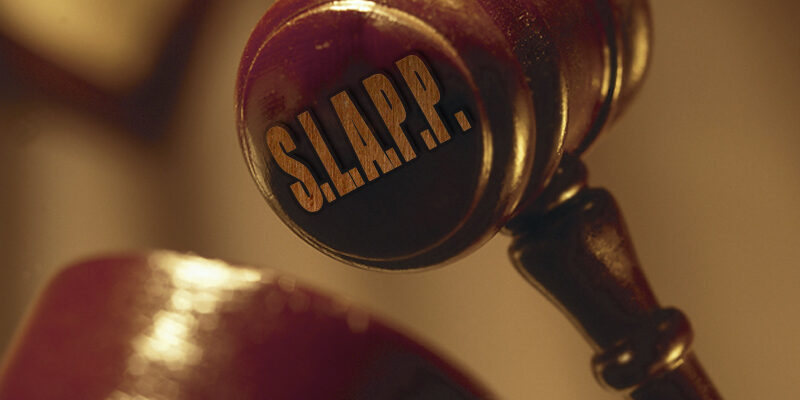 The Coalition Against SLAPPs in Europe (CASE) has launched a new report entitled “Shutting out criticism: How SLAPPs threaten European democracy”   based on data collected about 570 abusive lawsuits in 29 countries over the last 10 years.

The first-ever comprehensive study aims to identify the scale, nature, and impact of SLAPPs in Europe. Initiated by wealthy and powerful litigants, Strategic Lawsuits Against Public Participation (SLAPP) is an abusive legal system attempting to intimidate and silence public watchdogs through lengthy and expensive litigation that drains a target’s resources and chills critical voices. This form of legal harassment is one of the main threats to healthy public debate. Since 2019, researchers have worked together with Amsterdam Law Clinics, part of the Law Faculty at the University of Amsterdam (UvA), to catalog and analyse SLAPPs cases in Europe.

The CASE has identified the following trends:

“Our report is the most comprehensive attempt yet to identify the scale and nature of SLAPPs in Europe. It builds on the work of a number of advocacy groups that have, since the assassination of Daphne Caruana Galizia in 2017, researched the problem of SLAPPs in Europe. They found a striking pattern emerge across the continent: public watchdogs – journalists, newspapers, activists, campaigning organisations, whistleblowers, and others – were increasingly being targeted by lawsuits in response to their efforts to hold the powerful to account,” wrote CASE on its website.

The European Federation of Journalists (EFJ)joined the coalition last year together with dozens of media freedom and environmental organisations across Europe.

You can read the full report, including further quantitative analysis of SLAPPs, here.

You can watch the recording of the online panel ‘How to tackle SLAPPs against public watchdogs in Europe?’  with Věra Jourová, Vice President of the European Commission, Catherine Belton, journalist and author of ‘Putin’s People’, Veronika Feicht, campaigner for the Munich Environmental Institute, Sarah Clarke from ARTICLE 19, and Corinne Vella from the Daphne Caruana Galizia Foundation.