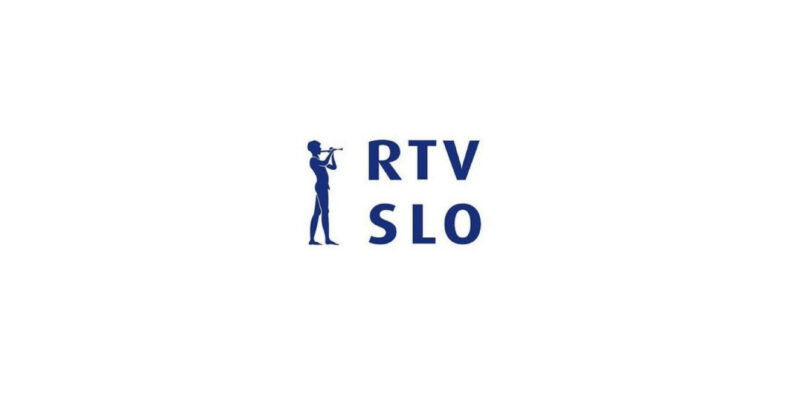 On Monday 23 May, Radiotelevizija Slovenija (RTV)’s unions’ committee will hold a strike to protest against the serious threat to the existence of public service broadcasting and its employees. The European Federation of Journalists (EFJ) supports the decision taken on 12 May with a majority of 96% of the voters among the Committee of Journalists’ Unions of RTV.

In a press release the RTV strike unions’ committee, denounced the sustained pressure from all sides on the broadcaster: “Reassignments, staff changes, cancellation of news programs, censorship attempts, a chaotic and unprofessional program scheme and the subordination of the pre-election campaign and program content to the political interests of the ruling coalition have seriously jeopardised professional journalism on RTV and the public media mission.”

The demands include more journalistic, editorial and institutional autonomy; an agreement on personnel policy and collective negotiations regarding an increase of the lowest wages on RTV; social dialogue with the management of the public institution.

We are on strike because, among other things, the financial and program management is preventing the employees of the TVS News Program and MMC from working in accordance with professional standards thereby jeopardizing the impartial and objective public information service and affecting the professional integrity and credibility of this public institution.

We are on strike because we do not want to be next in line when the financial and program management splits us into “left” and “right” journalists and journalists and editorial boards become politically affiliated. We are on strike because we want to work in accordance with our program, professional and ethical rules and our professional conscience.

We are on strike because the Program Council interferes directly with our work and dictates how we should perform our professional duties. The Program Council appropriates program schemes and changes them arbitrarily, not as expected by the public, but as dictated by their political affiliates. We are striking because the management stifles editorial autonomy by appointing chief editors whom the staff does not trust and rejects because their editing of news programming is incompetent and politically biased, because they do not know how to organize work or are skimping on their responsibilities.

We are on strike because the General Director is ignoring social partners and preventing social dialogue, because he abuses labor law to intimidate employees and contract workers, violates legislation and collective agreements.

We strike because we are not servants! We are a public RTV!