Journalists not sufficiently trained in health and safety issues 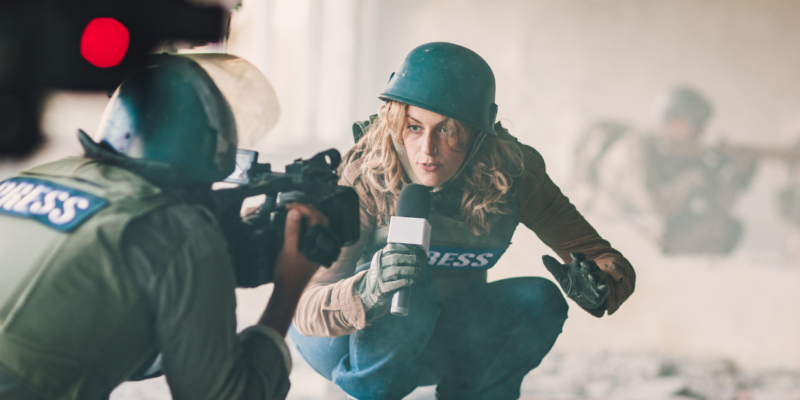 The safety of journalists is a priority for many journalists’ unions in Europe, who have witnessed the increasing physical and psychological risks faced by media workers in recent years. In 2021, the Media Freedom Rapid Response (MFRR) documented a total of 626 media freedom violations against journalists and media outlets across the EU, candidate countries, and the United Kingdom.

Carried out in Spring 2022, the survey found that:

According to the report, the extent of psychological incidents and their impact on the work and morale of journalists is underestimated. Many journalists said they are left to deal with their own problems and suffer from isolation. “It took eight months after an attack for my editor to simply ask me ‘how are you’ “, said one journalist.

In addition to these alarming results, the survey also shows a lack of safety training:

However, the attitude is different depending on where the journalist is based. In Eastern Europe, for example, journalists do not trust their employers nor the public authorities when reporting safety incidents. Several journalists considered that there should be an independent body or person who can be directly contacted to report incidents.

A key recommendation which emerged from this survey was to implement internal regulations supporting journalists’ safety, such as administering physical training on safety or initiating dialogue with journalists and editors or media managers. Another recommendation was to set up collective agreements and that this should be the role of the unions/associations as well as national or regional politicians who could raise the issue at the political level.

This survey was carried out in the framework of the “Safety4journalists” project. The results are based on 290 individual responses to a series of 55 questions available in four European languages (English, French, German and Croatian). The results are being used by the EFJ to better understand the health and safety needs of journalists and their perception of threats. The findings will also be disseminated to stakeholders who play a role in developing better policies, risk assessment tools and training for journalists. It will also eventually contribute to safety training courses run by the EFJ and its partner organisations.