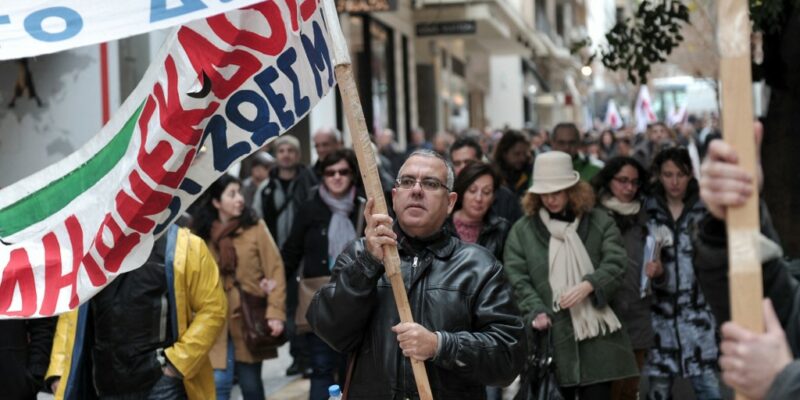 
The European Federation of Journalists (EFJ) today joined the European Trade Union Confederation (ETUC) in welcoming the newly adopted EU Guidelines on collective agreements by solo self-employed people.Restrictions on the right of self-employed workers, including freelance journalists, to collectively bargain for fair pay and working conditions are to be lifted across the European Union following victory in a long-running trade union campaign.

The European Commission has adopted today its Guidelines on the application of EU competition law to collective agreements regarding the working conditions of solo self-employed people. The Guidelines clarify when certain self-employed people can get together to negotiate collectively better working conditions without breaching EU competition rules. These new guidelines will benefit many of 24 million self-employed & freelance workers in EU, including tens of thousands of freelance journalists.

The new guidelines clarify EU competition law which do not stand in the way of solo self-employed workers engaging in collective bargaining.

The long-standing demand of the ETUC and its affiliates, including the EFJ, has been to ensure that no trade unions are treated as cartels under antitrust rules: wage-setting is not price-fixing.

“We have always advocated that EU competition law must not infringe the right to collective bargaining and must be limited to anti-competitive practices alone. Collective bargaining for freelancers will allow journalists’ unions to establish minimum rates of pay and working conditions. That is a very important step forward when you consider the worrying situation of precariousness of many freelance journalists,” said EFJ President Maja Sever.

“Competition policy must not prevent trade unions from tackling bogus self-employment or abuse of the genuinely self-employed. Contractors and digital platforms cannot use competition concerns as an excuse not to meet unions at the negotiation table. Self-employed cannot be treated as second-class workers. (…) The right to join a trade union, to bargain collectively and to take collective action are all universal labour rights recognised by the UN and the ILO, as well as by the Council of Europe and the EU itself. These fundamental rights are of course binding also on EU competition law. Their respect must be reflected in the practices of competition enforcers and business engaging with self-employed workers,” said ETUC Confederal Secretary Isabelle Schömann.