Germany: Draft bill does not guarantee sufficient protection for whistleblowers 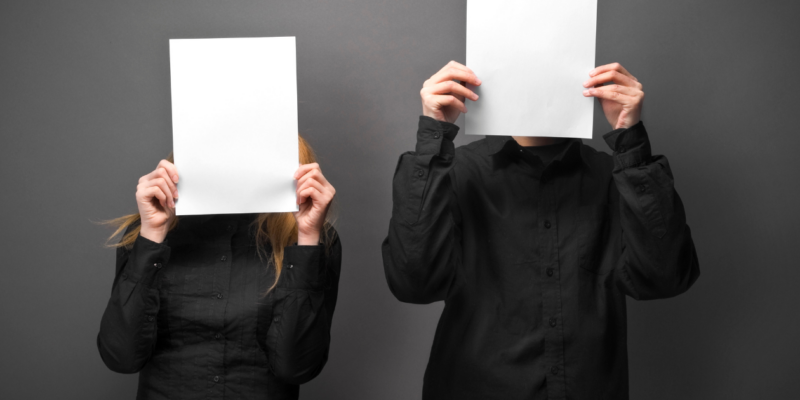 The proposed Whistleblower Protection Draft Law of the Federal Government does not sufficiently protect whistleblowing, criticised a media alliance of German trade unions and media companies. The European Federation of Journalists (EFJ) backs its german members’ demands, the German Journalists’ Association (DJV) and the German Journalists’ Union (dju in ver.di), in calling for a tightening of the draft law.

On 29 September 2022, the Bundestag debated for the first time theFederal Government’s draft law to better protect whistleblowers from reprisals as part of the transposition process of incorporating the EU directive into German law.

The German draft law was weakened during the interdepartmental coordination in the legislative process and has been sent “with insufficient protection for whistleblowing” to the Bundestag, according to the media alliance.

In detail, the main criticisms are:

“The draft law does not create the necessary security and in this form will prevent relevant information from becoming public,” criticises the Media Alliance.

In its explanation, the federal government states that the draft is intended to expand the currently incomplete and inadequate protection of whistleblowers. Internal as well as external reporting channels are to be set up to receive violation reports within a company or a public authority.

The Media Alliance considers the intention to improve the protection of whistleblowers important, as it will result in protecting journalists’ sources. However, the possibilities of the underlying EU directive are “far from exhausted”. The draft law does not provide the necessary safeguards:

“Abuses and scandals belong to the public domain. Journalists and their sources need generally comprehensible legislation that protects whistleblowers from prosecution and contractual penalties. A law is needed that takes transparency and the public interest into account.“

After the debate in the Bundestag, the draft law was referred to the lead legal committee for further discussion.