Six journalists killed in Europe in 2021, 95 more in prison 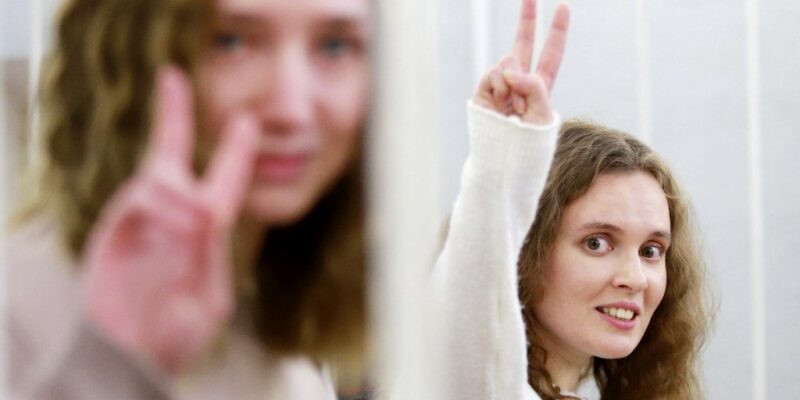 In Europe, the number of murders of journalists has tripled this year compared to the previous two years. In 2021, the International and European Federations of Journalists have recorded six murders of journalists on the European continent: Hazım Özsu, shot dead in his home in Turkey; TV reporter Giorgos Karaivaz, gunned down outside his home in Greece; journalists Maharram Ibrahimov and Siraj Abishov, killed by a landmine explosion in Azerbaijan; crime reporter Peter R. de Vries, shot in the head in The Netherlands; and journalist Aleksandre Lashkarava who died after being severely beaten in Georgia.

While the number of murders on European soil has increased significantly in 2021, cases of physical violence also continue to increase. The Council of Europe Platform for the Protection of Journalism recorded 242 serious violations of press freedom in 2021, including 74 cases of attacks on physical safety and integrity of journalists. The countries most affected by this wave of violence were Turkey, France, Ukraine, Greece, Georgia, Spain and The Netherlands.

Five European countries continue to imprison journalists or media workers for just doing their job. The EFJ lists 95 journalists behind bars: 34 in Turkey, 32 in Belarus, 25 in Russia (including three in occupied Crimea), three in Azerbaijan and one, Julian Assange, in the United Kingdom.

“The number of press freedom violations in Europe continues to grow, without any useful reaction from public authorities,” said EFJ General Secretary Ricardo Gutiérrez. “Governments sign recommendations on media freedom but fail to implement them. The international community allows the Belarusian dictatorship to violently repress its people and journalists. It is high time to take action to properly defend journalists and the right of citizens to access reliable, ethical and independent information. We demand harsh sentences for the killers of journalists and the immediate release of the dozens of journalists imprisoned in Europe.”