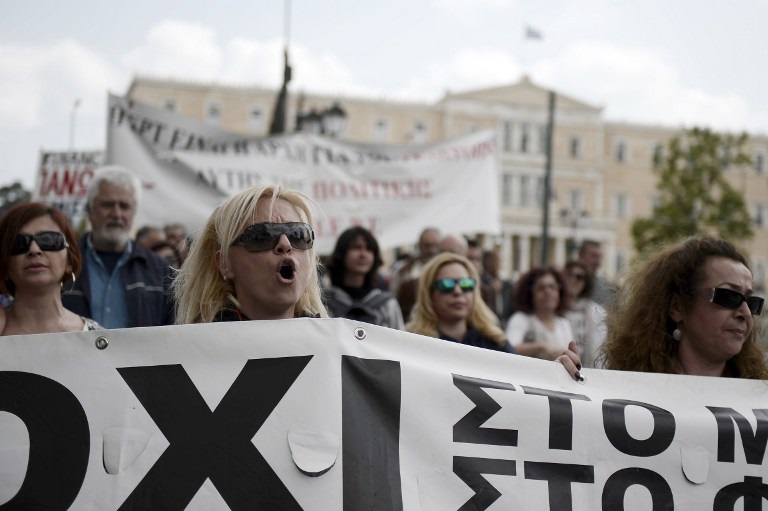 The EFJ will hold its 2017 Annual Meeting in Athens

The Steering Committee of the European Federation of Journalists decided today that the EFJ will hold its 2017 Annual Meeting in Athens, Greece, on 18th and 19th May, 2017. The meeting will be hosted by the Panhellenic Federation of Journalists’ Unions (POESY-PFJU) in the headquarters of the Journalists’ Union of Athens Daily Newspapers (JUADN). Dimitris Koupias, president of PFJU, said it will be “an opportunity to raise issues about press freedom and journalists’ labour rights in Greece.” Picture credit: Louisa Gouliamaki / AFP. 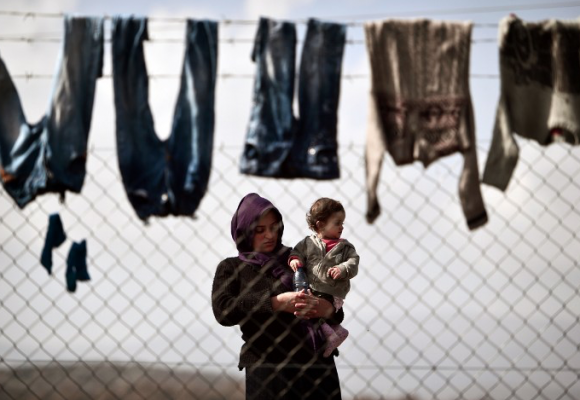 Greece: Journalists must be free to report on refugees

The Pan-Hellenic Federation of Journalists’ Unions (PFJU, EFJ-IFJ affiliate) expresses its opposition to unprecedented ban to journalistic research and reporting aspects of the urgent situation regarding refugee attempted by a new “directive” issued by the Greek ministry of Immigration Policy. According to this directive, “both on the Islands and on the mainland of Greece, television crews and journalists will not be granted license to enter the premises where refugees are hosted until further notice”. PFJU calls on the Greek government to withdraw the decision immediately, since no state of emergency can justify any restriction of individual and social rights constitutionally… 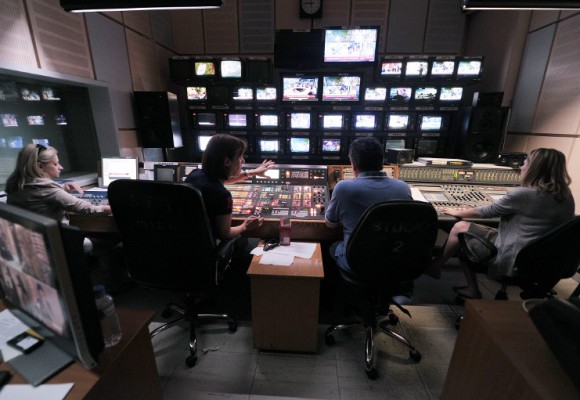 Thousands of Greek journalists who are members of the EFJ affiliates in Greece are taking part in a 24-hour strike starting from 6 am today against a draft bill on broadcasting licences that will be voted by the Greek Parliament on Saturday, 24 October. The European Federation of Journalists (EFJ) has backed journalists’ unions (JUADN, PFJU, ESPIT and ESIEMTH) in Greece by demanding the government to make changes to the draft bill’s provisions that are affecting the journalistic profession, labour relations and restrict access to information. The draft law stipulates that TV stations will be able to obtain a license…