EU Copyright Directive: we call on MEPs to stand up for journalism 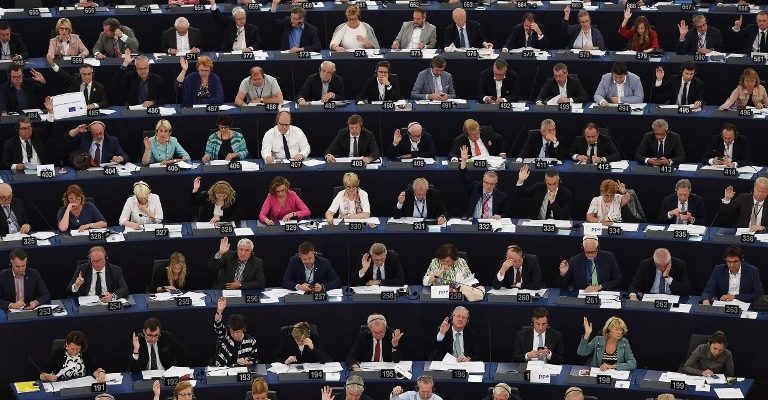 The European and International Federations of Journalists (EFJ and IFJ) are calling on Members of the European Parliament (MEPs) to secure journalists’ remuneration and the protection of their authors’ rights when they vote this Wednesday, 12th September at Plenary in Strasbourg on amendments that have been tabled to the draft EU copyright reform. The IFJ and EFJ are concerned about the rampant reproduction and making available of extracts or the entirety of journalists’ and other creators’ works online by third parties without authorisation or remuneration. The organisations support a neighboring right for publishers (article 11) that will include a fair…

Protect your author’s rights: write to your MEP! 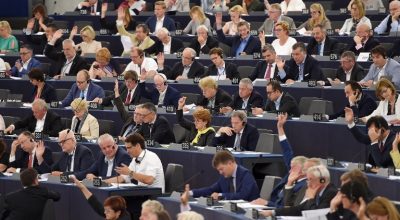 The International and European Federations of Journalists request all journalists in EU member states to write to their Members of the European Parliament (MEPs) in support of the Copyright Directive. In the run-up to this vote on the Directive on Copyright in the Digital Single Market, on Wednesday 12 September, IFJ and EFJ are asking journalists to send a letter to the MEPs from their country in order to challenge the anti-copyright forces (Google, Facebook, etc.). Please use this model of letter: English: My MEP letter – EN French: Lettre à mon député européen – FR German: Richtlinie_zum_Urheberrecht – DE Spanish: Carta a…

The International and European Federations of Journalists (IFJ and EFJ) today reiterated their support for the adoption of the Directive on Copyright in the Digital Single Market (DSM), calling on members of the European Parliament to vote on 12 September in favor of the proposal, as put forward by its Legal Affairs Committee (JURI). Recognizing the crucial importance of authors’ rights, the media’s investment in quality contents and the need to establish fair practices in the online exploitation of news contents, the text, as proposed by the Legal Affairs Committee on 20 June, is ground-breaking. “This long-awaited piece of legislation…