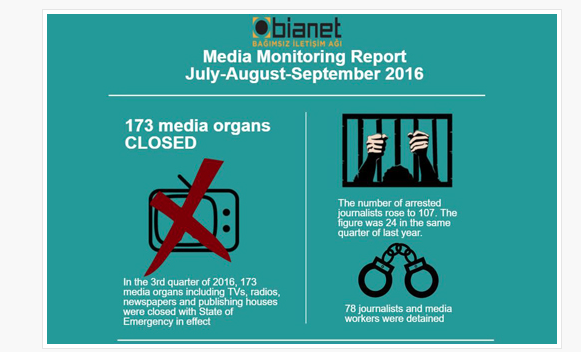 Turkey : 107 journalists in prison and 2,500 others left unemployed

After a break of two years, Turkey once again has become “world’s biggest journalist-prison” and ranked low in press freedom and transparency on international indices. The State of Emergency (OHAL) declared following the coup attempt on July 15, and the Statutory Decrees (KHK) issued within the State of Emergency have brought various unlawful and excessive practices like closures, detentions and arrests among members of the Gülen Community and the Kurdish Media. Click to see the infographic The Government has often been criticized for “becoming distant from its goals of democracy” and “using the State of Emergency to speed up its… 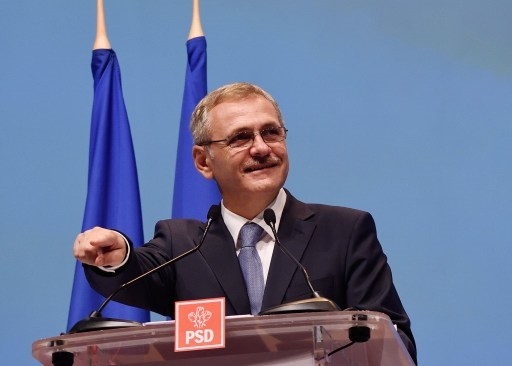 Update (25/10/2016) Romania’s parliament passed a bill on Tuesday to scrap over 100 small taxes, including radio/TV fees. The EFJ and IFJ join their Romanian affiliate FAIR-MediaSind to ask the Romanian President not to promulgate this law. ———————– On October 17, the Romanian Senate approved a draft law to eliminate the monthly TV and radio license fee and to introduce direct funding of public service media from the state budget. The proposal, initiated by the Social-Democrats leader Liviu Dragnea, has come just a few weeks ahead the general elections. The far-reaching measure was buried in a draft law proposing the elimination of… 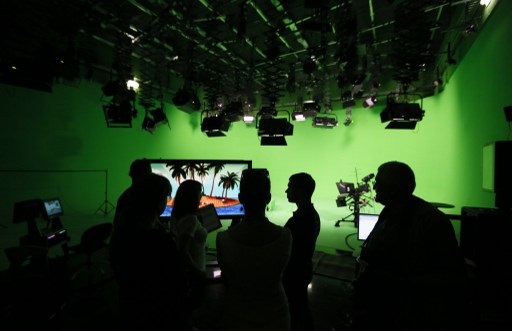 State-funded Russian broadcaster RT complained on Monday that National Westminster Bank (NatWest) had withdrawn its banking services in Britain without explanation. According to a letter featured on the RT site, the bank will withdraw the card facility on November 14. ”All accounts will be closed on December 12,” the letter continues. The incident would not prevent RT from working in the United Kingdom. NatWest wrote to the UK company that supplies services to RT, rather than the television network itself. The decision to block RT accounts was taken independently by the bank, UK Foreign Secretary Boris Johnson said Tuesday. The Royal Bank of Scotland… 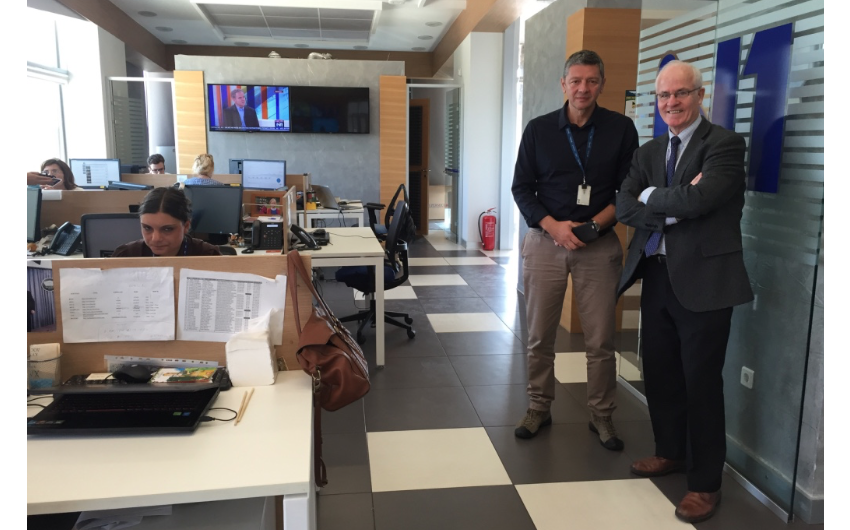 Confronting the crisis of transparency and censorship facing journalism in Serbia

A mission to Serbia by the Ethical Journalism Network and the European Federation of Journalists this month has called for urgent action to strengthen journalism and independent media across the country. Aidan White, EJN Director, and EFJ Project Officer Mehmet Koksal talked with media leaders and journalism support groups during their visit on September 16-17. They found that problems of political bias, lack of transparency in ownership, manipulated state funding for favoured media, and a desperately weak economic situation all contribute to a deeply flawed media system. “The media crisis cannot be allowed to get worse,” said White. “It poisons… 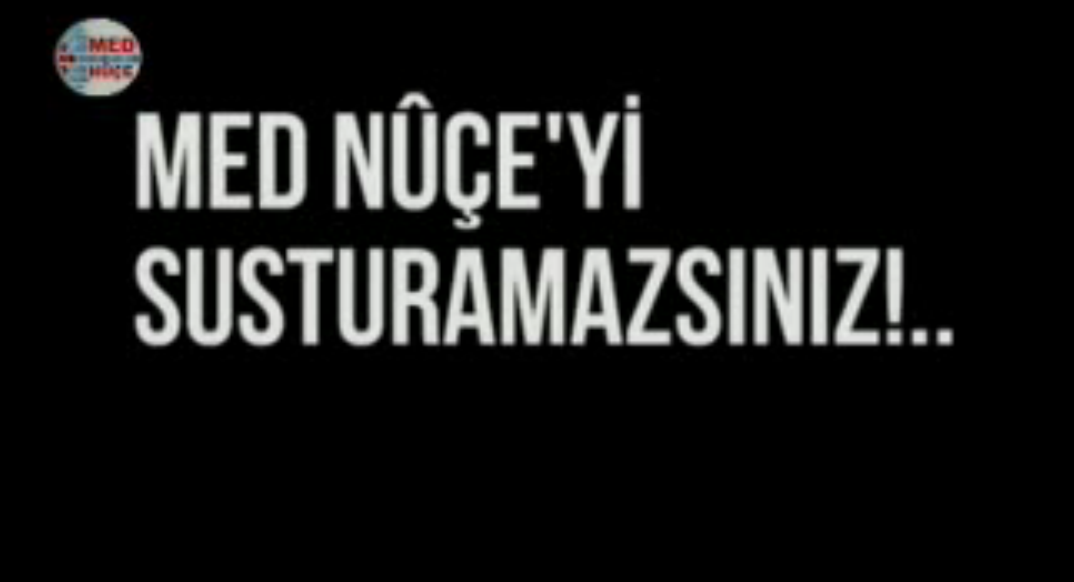 update : Eutelsat has removed the signal of the Kurdish television as of 03/10/2016 at  10:00 The European Federation of Journalists (EFJ) has learn today (30/09/2016) that Eutelsat SA, the French satellite provider hosting over 6000 televisions channels, is planning “to remove immediately”  Med Nuçe TV, a Kurdish language television broadcasting from Belgium, from its transponder because “the content is not in line with public order directives of the term’s between us as well as with the laws which regulate TV distribution in Europe and surrounding countries”. According to EFJ sources, Eutelsat SA has received pressure from RTÜK (Turkish Radio Television Supreme Council)… 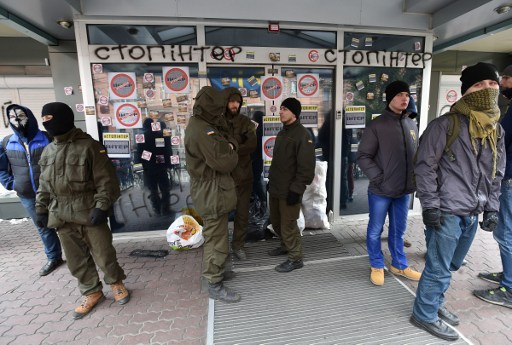 The European and International Federations of Journalists (EFJ-IFJ) joined on 5 September their Ukrainian affiliates in condemning an arson attack that set ablaze the headquarters of private broadcaster Inter TV private broadcaster headquarters in Kiev, Ukraine. Reports said that a group of around 20 activists staged a rally yesterday in front of Inter TV’s building, set tyres on fire and threw a smoke bomb into the premises, causing a fire which damaged the first and second floor. The Independent Media Trade Union of Ukraine (IMTUU), an EFJ/IFJ affiliate, reported that one of its members, Inter TV journalist Olena Zorina, seriously injured…