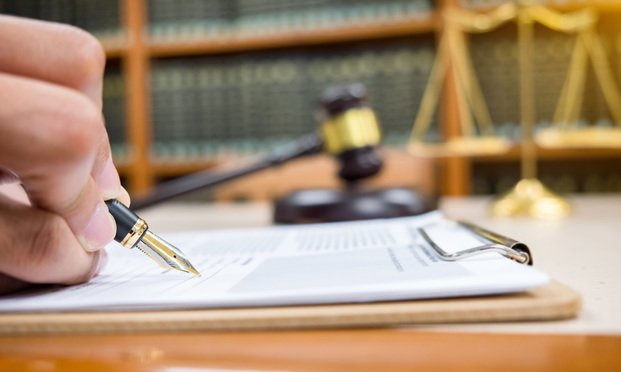 Journalists and media in Croatia are targeted by new legal threats, warned the Croatian Journalists’ Association (CJA) and Union (SNH) with five lawsuits filed against Telegram.hr portal. The European Federation of Journalists (EFJ) strongly condemns the widespread practices in the country, also known as SLAPPs (Strategic Lawsuit Against Public Participation), whose objectives are to censor, intimidate and silence critics by burdening them with court proceedings.

Last month, judge Zvonko Vrban, president of Osijek County Court, filed five lawsuits against the Telegram.hr portal for five articles written by journalist Drago Hedl about irregularities in the judge’s work. Vrban announced that damages of 20 000 euros will be claimed for each text, for a total of 100 000 euros, on violation of privacy, honour and reputation. According to the CJA, there is no factual or legal justification for Judge Vrban’s request.

New vexatious lawsuits were filed against portal Index.hr by County Court judge Ivan Markovic claiming 13 000 euros. Recently, CJA vice president Goran Gazdek lost in court and was asked to pay 1000 euros plus legal costs to an opposition MP for an article about the MP’s conviction although the journalist mentioned she was eventually rehabilitated.

In April 2021, the CJA’s annual survey counted over 924 pending lawsuits against 23 media outlets and journalists in Croatia with plaintiffs claiming almost 10,5 million euros in total. Most lawsuits are filed against Hanza media with as many as 502, while the CJA itself has three active lawsuits. Lawsuits are generally initiated by politicians, formerly or currently in power, persons from public life, legal entities or judges themselves.

The EFJ has joined the Coalition Against SLAPPs in Europe (CASE) to end the practice of abusive lawsuits against journalists and human rights defenders in Europe. The coalition urges the European Commission to put forward an “Anti-SLAPP” directive, similar to those existing in a number of states in Northern America and Australia, but not in any EU country yet.