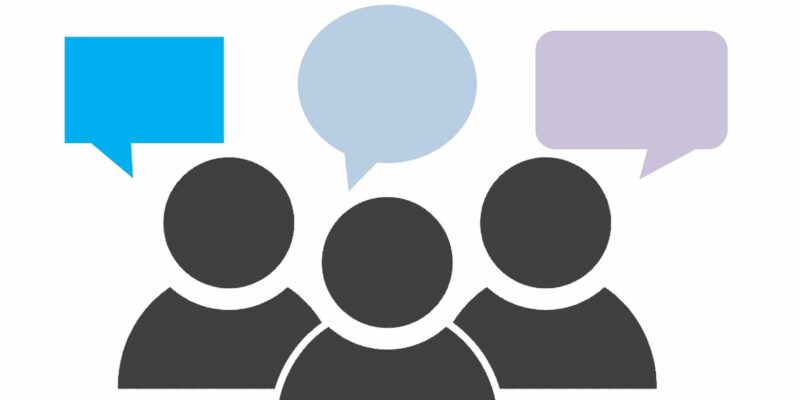 On 18 June, the last session of webinars aiming to improve media reporting on Muslims and Islam, funded by the European Commission (DG Justice), took place. The European Federation of Journalists (EFJ) invited the journalists and media professionals who participated in the online training to discuss their own media productions with experts and community representatives. Below is a summary of the challenges they faced during this process and tips and feedback received.

The journalists participating in this four-part online training received constructive feedback and recommendations to improve their journalistic coverage of Muslims and Islam by Jean-Paul Marthoz, journalist and essayist at Le Soir and human-rights advocate; Pedro Rojo, president of the Foundation Al Fanar; Fatih Abay, cultural anthropologist and research associate at CLAIM; and Anna Stamou from Equal Society, a society and culture page providing news and insights of Muslims in Greece.

As part of the training, the participants worked on their own media productions, where they covered topics such as celebrating Ramadan during Covid-19 restrictions, the myth of vaccine hesitancy among Muslim communities, or feminist movements in Turkey. Apart from sharing their work, the participants also talked about the challenges and limitations they faced in the process.

One recurring recommendation, as voiced by Jean-Paul Marthoz, is to not repeat the narrative of “us versus them”, but to convince the readers that a story on Muslims is relevant to the whole society, not just the people from Muslim communities. Of course, this is an ideal goal and journalists often face a dilemma regarding what they would like to do and what the conditions really allow for.

Ricardo Gutiérrez, General Secretary of the EFJ, said: “Internal discussions with editors and colleagues are important to have. Giving a voice is not enough, journalists need to paint a broader picture and ask difficult questions to help readers understand both positive and negative aspects of a topic.”

“We need to go for a more holistic approach, fair representation and diversity. What fits very well into the discussion of covering Muslims and Islam is public interest journalism, ethics, having a sense of humanity and following the no-harm principle,” Marthoz emphasied.

A discussion on overexposing and underexposing certain topics was led, where it was mentioned that some topics, such as the recent murder of a Muslim family in Canada almost did not get any media attention, whereas Ramadan is a topic that is focused on exhaustively.

An issue that surfaced repeatedly was the difficulty of finding sources or getting people from Muslim communities to open up during interviews. “It’s about building a relationship. It is very important to work previously with the communities, not just when an event happens. Journalists need to build a relationship gradually, so the doors will be more open,” Anna Stamou advised. This shows the importance of journalists investing in building relationships and trust with the community.

A further challenge encountered was having a strict word limit, which makes it more difficult to shed light on various facets of a topic and to provide background information. This is problematic, as it is so important to also tell the context around a certain topic, as Fatih Abay underlined.

Also, being aware of one’s own prejudice and trying not to reproduce stereotypes emerged as common issues. Respectively, Pedro Rojo stated: “Journalists have to be very critical of themselves. Different angles are needed!”

To wrap up the online training, Tommaso Chiamparino, the European Commission Coordinator on combating anti-Muslim hatred, shared his enthusiasm about the course and said that the initiative is mentioned in a policy paper by the Commission, the Anti-racism Action Plan 2020-2025. In the future, it would be beneficial to also engage with media organisations in such discussions.