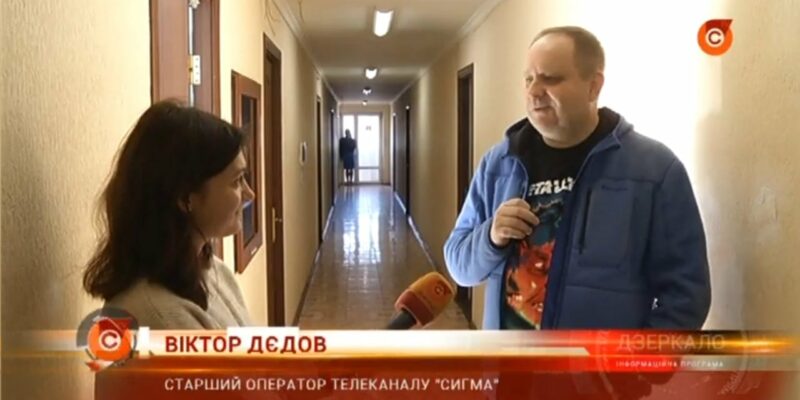 The National Union of Journalists of Ukraine (NUJU) confirmed on 23 March that Ukrainian journalist Viktor Dedov died on 11 March in Mariupol after his flat was bombed. The European Federation of Journalists (EFJ) sends its condolences to the family and friends of the journalist. The EFJ once again calls on the Russian occupier to stop the bombing of civilian targets in Ukraine.

Viktor Dedov was the chief operator of the Ukrainian television station Sigma-TV. He was at home when two shells hit his apartment. The second mortally wounded Dedov.

The family was unable to bury the journalist because another shell caused a fire in their home four days after the first explosions.

Viktor Dedov is the fifth journalist to lose his life as a result of the Russian invasion of Ukraine.

Other journalists who have died in the war are: