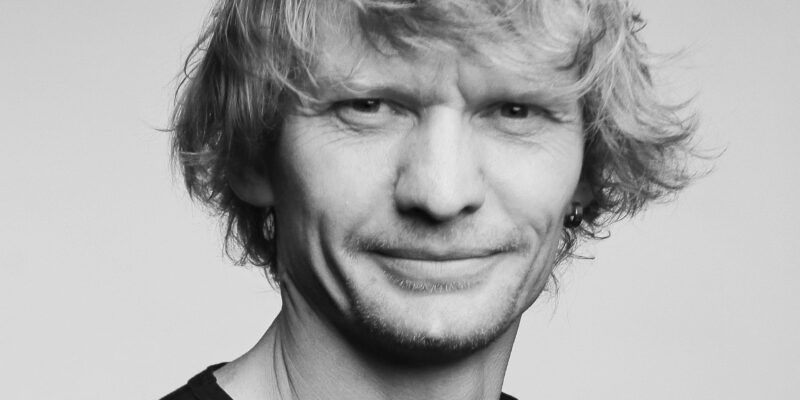 Ukrainian photojournalist Maks Levin who went missing since 13 March while documenting the Russian invasion of Ukraine near the capital, Kyiv, has been found dead on 1 April. The International and European Federations of Journalists (IFJ-EFJ) join their Ukrainian affiliates, NUJU and IMTUU, in condemning the deliberate attacks on journalists in Ukraine. Maks Levin is the 7th journalist to lose his life in Ukraine since the beginning of the Russian invasion.

The photojournalist, Maks Levin, 40, was a prominent freelancer. His body was found in the Huta-Mezhyhirska village on Friday, according to the news website LB.ua, one of the outlets where Maks Levin worked.

On Saturday, the Vyshhorod district prosecutor’s office said in a statement that based on preliminary information, Mr. Levin was shot by Russian armed forces with “small arms fire,” and that a criminal investigation into his death was underway. The colleague Mr. Levin had been traveling with, Oleksiy Chernyshov, has not been found.

“Evidence of war crimes committed by the Russian occupiers is mounting,” said EFJ General Secretary Ricardo Gutiérrez. “There is no longer any doubt that journalists are being deliberately targeted. On the ground, journalists are now operating without distinctive signs so as not to be targeted. We once again call on the international community to set up a special tribunal to investigate these war crimes and prosecute the perpetrators.”

At least six other journalists have been killed since Russia launched a full-scale invasion of Ukraine in late February: