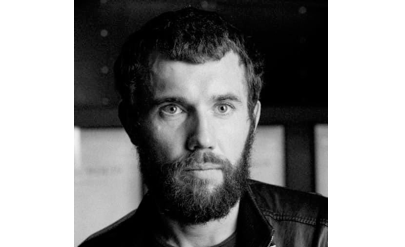 
Lithuanian documentary film–maker Mantas Kvedaravicius was killed in Mariupol, Ukraine, by Russian forces on Saturday 2 April as he attempted to leave the city. The International and European Federations of Journalists (IFJ-EFJ) condemned his “deliberate killing” and have demanded that Russian forces let journalists work without being targeted.

Kvedaravicius, 45, was known for his 2016 documentary, Mariupolis, which won Best Documentary at the Lithuanian Film Awards, as well as receiving commendations at the Berlin, Hong Kong and Stockholm film festivals. The film-maker also directed the 2011 award-winning documentary Batzakh, on Russia’s war in Chechnya.

According to the Ukrainian Ministry of Defense, the film-maker’s car was shot at by Russian soldiers while he was trying to leave Mariupol. He was immediately taken to the hospital where he died.

The International and European Federations of Journalists said: “We are deeply shocked and strongly condemn this deliberate killing of another media worker. Once again, journalists are civilians and should be protected and respected as such. The killing of Mantas Kvedaravicius is a crime that cannot go unpunished”.

At least seven other journalists have been killed since Russia launched a full-scale invasion of Ukraine in late February: